Expert opinion: Is a recent judgement on holiday pay and commission really a 'landmark' ruling?

As the Court of Justice of the European Union rules that annual leave pay should take lost commission into account, Nottingham Law School's Alfonso Valero makes sense of the case and explains the likely effects of the judgement. 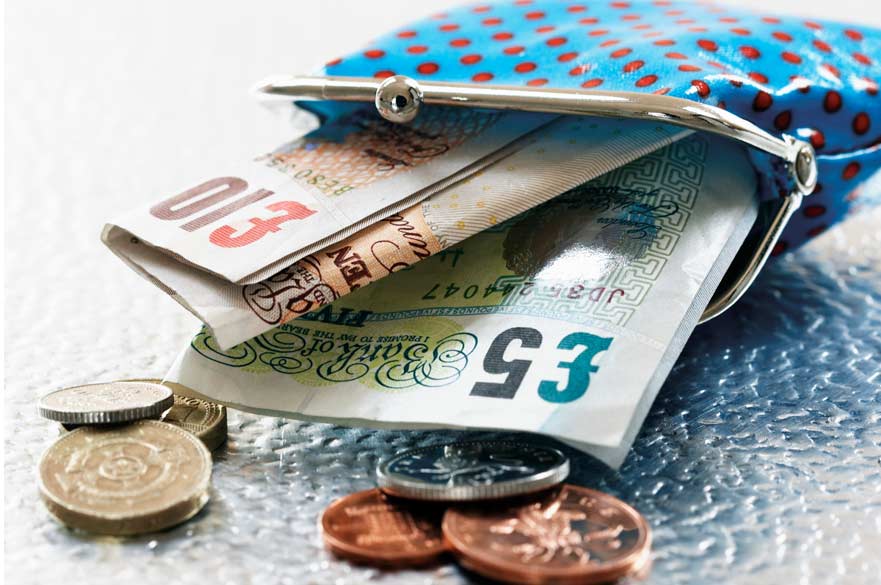 The case has been brandished as damaging to employers

The recent judgement of Lock v British Gas at the Court of Justice of the European Union (CJEU) - that holiday pay should take account of lost commission - has been received with mixed feelings by employers (or more precisely, their lawyers) and the unions.

The facts of the case are very simple. Mr Lock's remuneration as an employee of British Gas had two components: basic salary and commissions for sales generated. As with any worker whose salary is linked to productivity or performance, Mr Lock saw a reduction of his salary following the period of annual leave, since he was not generating leads during that time.

His claim before the employment tribunal was effectively that his payment during annual leave should be based not exclusively on his basic salary, but also include the variable components of his salary. This reasoning is not far-fetched. Any employee whose salary is linked to performance has this feeling at some point. In fact, some remuneration systems factor this so that the commissions are generated annually so that there is a more constant payment instead of volatile payments.

The CJEU ruling is merely explaining the interpretation of article seven of the Working Time Directive. This article disposes that a worker should be entitled to at least four weeks' of paid annual leave. The interpretation of the CJEU is that a system of remuneration which sees significant reductions following a period of annual leave will have the likely effect of detering the worker from taking annual leave. However, importantly, the methods of calculating that remuneration must be assessed by the national courts and not the CJEU.

In other words, the CJEU is not disposing that employees should be paid more, nor providing a system of remuneration. In a way, it is just stating the obvious. An employee will think twice before using his / her annual leave entitlement if that means that the following months would mean less remuneration. The same principle applies to billing targets; if the employee needs to beat a monthly target, then obviously it will have effect when taking annual leave.

The case has been brandished as damaging to employers, which is hardly true for the reasons explained above. Also it has been labelled a landmark case, also incorrect taking into account that the same Court ruled exactly in the same sense in the case of Williams vs British Airways three years ago. This case, referred to in Lock, dealt with annual leave payment of a pilot. The CJEU in that case affirmed the same principle: that the remuneration during annual leave cannot be just the basic salary, but to all the components intrinsically linked to the performance of the task.

The consequence of this case is, therefore, not that employers need to increase the remuneration, but that they need to arrange payment of any variable elements throughout the year so that employees don't see their annual leave period as a spanner in the works of their remuneration.

Expert opinion: Is a recent judgement on holiday pay and commission really a 'landmark' ruling?