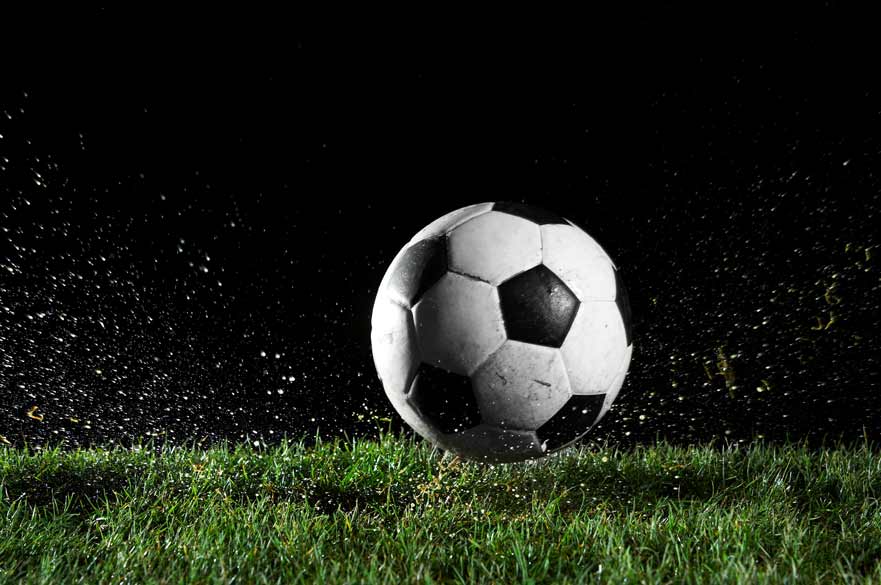 The Football Association (FA) has published its awaited report on the lack English players at the top end of English football. With a rather complex name; The FA Chairman's England Commission, it aims to increase the number of English players playing regularly in the Premier League from 66 to 90 by 2022.

It is not an obvious selection of members, but it is even more interesting that the Football League issued a lukewarm statement distancing themselves from the conclusions on the report, in particular the creation of reserve 'B' teams.

The reserve teams are conceptualised as "Premier League B Teams", which would be a separate club controlled by the parent club and playing in a tier of new creation. This system tries to reflect the system occurring in a number of countries, most prominently in Spain, e.g. Barcelona B and Castilla – formerly Real Madrid B.

The important point is that these B teams would not promote to the higher level of the Premier League. Legally, this is a difficult point to address because while those Spanish B teams were founded some considerable time ago, and are currently regulated by Spanish FA regulations, it is not clear whether FIFA would allow the creation of a league of teams which do not promote. The Regulations Governing the Application of FIFA Statutes specifically requires promotion and relegation.

An alternative would be a franchise system by which the parent club takes over (i.e. buys) a club in a lower division. That system was regulated in Spain by an agreement between the Spanish FA and the Spanish Professional Football League, equivalent to English Premier League, and integrated in Spanish FA Statutes of 2007.

Either way, article 18 of FIFA Statutes requires each football association to make sure that "neither a natural nor a legal person (including holding companies and subsidiaries) exercises control over more than one Club whenever the integrity of any match or competition could be jeopardised."

Could it be said that either system - a second tier of the Premier League or a franchise system - could not contravene FIFA regulations? It is difficult to say with precision, but the proposal of the FA would need rather careful consideration.

Other proposals in the report include restrictions related to non-EU players, like restricting them playing in other leagues rather than Premier League, whether contracted directly or loaned, or a cap on the number of non-EU players.

In principle this restriction would not be against EU law, but there are a number of exceptions, like those nationals of countries with which the EU has agreements. This is the case, for example, of Russia (Simutenkov) or Turkey (Nihat Kahveci).

In both these cases, the European Union had cooperation agreements with non-EU law countries according to which nationals of those countries could exercise their free movement. In other words, the non-discrimination against EU workers extends to those countries which may have an agreement with the EU.

What is clear is that the report has stirred up the debate, although judging by the opinions in the press, not necessarily in the expected way.