The weekend of Saturday 3 May saw NTU's Rowing Club take part the BUCS Rowing Regatta held at the National Water Sports Centre. Around 3000 students took part in the Regatta, and we had high hopes for our guys 50 NTU rowers! 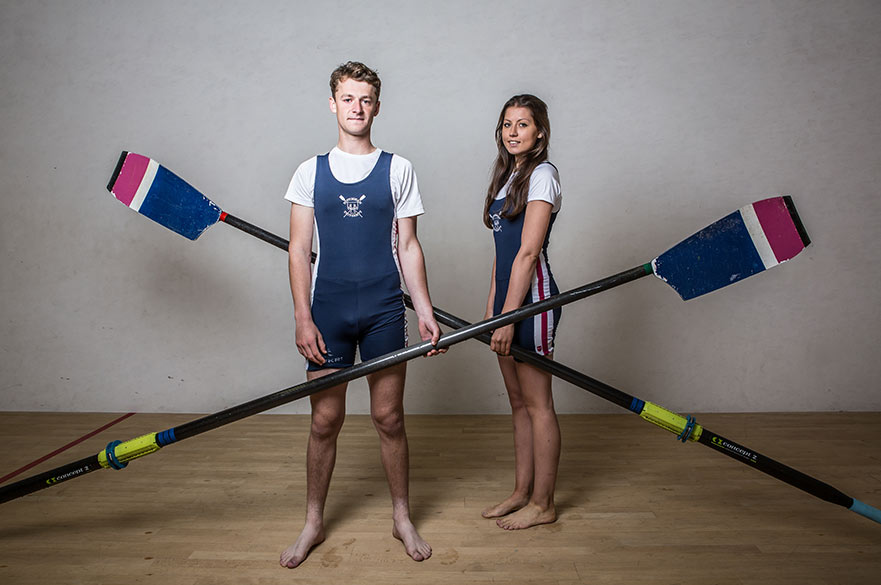 The weekend of Saturday 3 May – Monday 5 May saw Nottingham Trent University Rowing Club take part in one of Europe's biggest Regatta's - the BUCS Rowing Regatta held at the National Water Sports Centre. Around 3,000 students took part in the Regatta, and our NTU Club had entered 50 rowers in 17 different categories.

The event is known widely as a fantastic showcase of what British Universities have to offer through Rowing, and for our teams it was a culmination of two terms worth of intensive training that the club had high hopes of gaining podium positions in.

Overall the club won the equivalent of six gold medals, one silver and three bronze medals in a variety of lower level finals. There were several outstanding performances including two novices in the singles; Lauren Wilson in Women's Beginner, 7th and 1st in B Final. And, Edd Maryon also 7th and 1st in B Final Men's beginner. Two students we're letting you know to watch out for next year!

The Club have significantly raised their game during the last year and this has been partly achieved by a more disciplined and organised approach to training, and the efforts of two outstanding Coaches. Asheigh Hewitt and Becca Gill have made a real difference to the Senior Teams. This positive approach has also filtered down to the novices who are adopting the same disciplined work ethic.

NTU would like to congratulate the Rowing Club on their performance at BUCS this weekend.

If you would like more information about the NTU Rowing Club or the events mentioned above please feel free to email us.