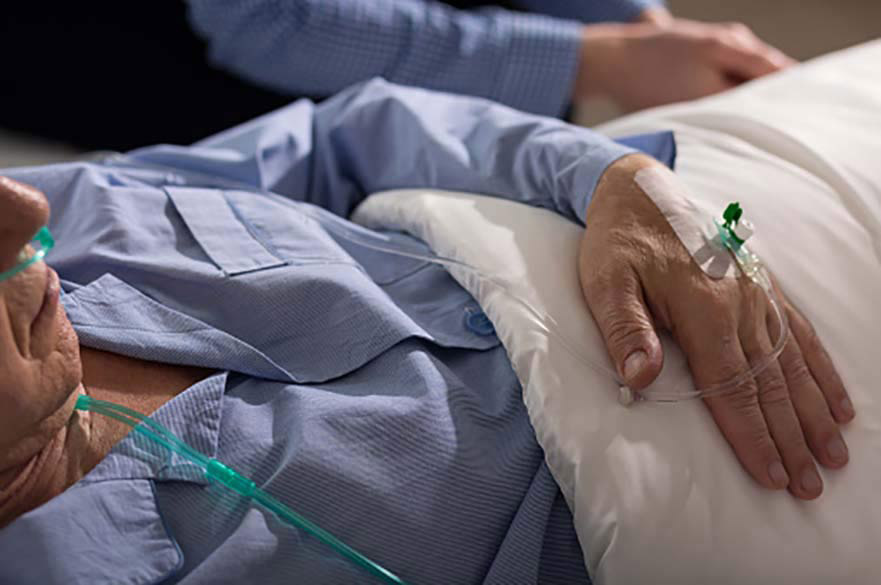 In a recent interview, Simon Stevens, the new head of the NHS in England seemed to mark a new change in policy by calling for a shift away from big centralised hospitals and towards community hospitals with new models of care built around smaller local hospitals. In some ways this sounds radical but closer examination might suggest it is just a step on an evolutionary pathway.

For sixty years the bedrock of the NHS was the District General Hospital (DGH) which delivered the bulk range of hospital services, other than much specialised tertiary services at University hospitals, to a local population of perhaps half a million people. However, in recent years this process has started to change with a more varied pattern of services developing, incorporating DGHs specialising in particular aspects of health care, expanded primary care centres, walk in centres and community hospitals.

Community hospitals are well placed to support patients on their complex journeys of care through the health and care system. They can be seen as a local hub for a range of easily accessible health services and may also provide sign posting to other services such as those provided locally by the third sector. Community teams can also help to prevent emergency admissions to acute hospitals and can play a significant role in supporting the reduction of hospital delayed discharges.

However, this does not mean a return to an era where hospitals were often found in nice places in the country, staffed by matrons who ruled the hospital with a rod of iron and where general practitioners popped in to do a bit of routine surgery. Stevens is not planning to put the clock back to the 1950s. Neither does it mean that many existing, and much loved, community based hospitals will not be closed where they are found to be obsolescent, inappropriate or just plain outmoded. This will undoubtedly generate a lot of local opposition but, personally, I have seen situations where the general public vigorously opposed the closure of a hospital which was not just unsuitable but was unsafe.

Some will argue that smaller community hospitals are inherently less efficient because of their small size, but this might not be the case.

Complex medical and surgical care will still be provided at large hospitals where doctors can specialise in particular aspects of medicine and can have better clinical results than in hospitals where no such specialisation takes place. However, other services such as care of the elderly, long-term care and patient rehabilitation might be better undertaken in the much calmer environment of a community hospital. In some cases, diagnostic and some treatment activities for acute patients might also be provided at a location more convenient to the patient.

Some will argue that smaller community hospitals are inherently less efficient because of their small size but this might not be the case. Quite often larger organisations (such as a DGH) can have inefficiencies that are found in many largish bureaucracies and the scale and flexibility of small hospitals can mean that "small is beautiful". Thus it is a debatable point as to whether community hospitals will cost more to run and will require additional funding. Personally, I doubt that they will.

There will be undoubtedly be strong barriers to the concept of more community hospitals. Not all health care professionals will be happy to work in such units and may see them as boring since they are not working at the cutting edge of health care. Consequently, they may see this as a block to their individual career prospects.

Many people, including myself, will look on community hospitals favourably as a place for elderly relatives to spend the last years of their life. The calmer environment and the greater degree of familiarity with nursing and other staff will be a welcome change from the hustle and bustle of the large hospital.

One may wonder why Simon Stevens has chosen this controversial topic to mark one of his earliest interviews as head of the NHS. Could it be that community hospitals are very popular with the general public and this will generate good news for the NHS even though, as already noticed, the type of community hospital being proposed is very different from that of the romantic past? Alternatively, is it just a means of distancing himself from the previous NHS regime by a significant change in policy? Time will tell how far the configuration of the NHS will change as a consequence

Professor Malcolm Prowle is professor of Business Performance and co-director of the Health and Social Care Finance Research Unit at Nottingham Business School.