Expert opinion: Google to action the right to be forgotten

As Google begins the process of complying with the decision of the European Court of Justice ruling on the 'right to be forgotten' Alfonso Valero, EU law expert at Nottingham Law School, reflects on the judgement. 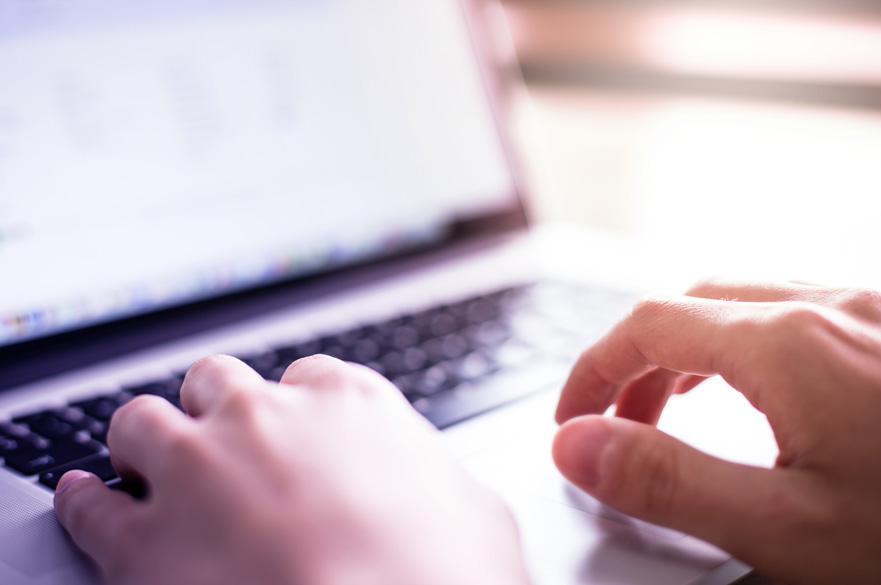 Have you ever typed your own name in a search engine to see what results would appear? That's exactly what Mr Costeja González did, only to despair when finding that his name led to a not-so-happy episode of his life. He decided to file a complaint on the basis of data protection legislation, which is ultimately based in European Union law.

The addressees of his complaint were the Spanish newspaper which published the information and Google Spain and Google Inc. The claim against the newspaper was dismissed - while a newspaper could have grounds of freedom of expression to defend its publications, a search engine doesn't have that privilege - and the matter ended in the European Court of Justice (ECJ).

The focus of press articles has been in the much newsworthy 'right to be forgotten' but there are other very interesting points of the case.

Since Google facilitates access to personal information (data which can identify a person), it needed to be decided whether Google was just processing or had control over that information. The moment that Google's activity could be considered as processing data, then they could be subject to the legislation.

Google of course tried to defend that they were just merely facilitating access to the information.

Google of course tried to defend that they were just merely facilitating access to the information but any non-legal mind would see that listing and classifying information is indeed processing information. Additionally, the legislation is fairly clear on that and it states that processing data includes any of these: collection, recording, organisation, storage, adaptation or alteration, retrieval, consultation, use, disclosure by transmission, dissemination or otherwise making available, alignment or combination, blocking, erasure or destruction. Clearly, Google had a try, but it was a very long shot.

So for Google Inc. to be held responsible for that information and, more importantly, for Google to be ordered to remove certain pieces of information, it must meet two requirements:

But why has Google, an American corporation, had to comply with European legislation?

Clearly the case was about Fundamental Rights which are consolidated in the European Convention of Human Rights and this is a piece of International Public Law. Very conveniently, the European Directive implies that when the controller of the information is outside of the EU, the legislation will still apply by virtue of international public law. Therefore, since the case is about infringement of the right to privacy it is perfectly acceptable to say that Google Inc is subject to this legislation on that basis.

So what has 'the right to be forgotten' got to do with this case?

Once all of the above is understood, the actual "right to be forgotten" is not very complex. In a nutshell, it is the right of an individual to demand that inaccurate, irrelevant or excessive information should be removed and not made available to third parties.

In this case, the claimant could pursue his right against Google, but the same principle would apply to the newspaper publishing the information indexed by Google.

It is the right of an individual to demand that inaccurate, irrelevant or excessive information should be removed.

Where the case gets more complicated is when ECJ, exceeding its own scope and remit, decides to analyse the application of that principle to the facts of the case and accordingly ruled that in this particular case, since the information related to some sixteen years before, then the information is clearly in infringement of his Fundamental Rights.

That is not a decision that ECJ could adopt; their obligation is merely interpret EU law for the national courts to apply the case.

So what now? The ECJ should remit the case back to the Spanish Court to give a judgement, however the ECJ is not giving much scope to the national court to resolve, therefore it is anticipated that the judgement will be along the same lines. Not surprisingly, Google has started to consider implementation of the case.

As last reflection, it seems that the ultimate intention of Mr Costeja González – for his sorry affair to be forgotten – is now shattered, since the piece of news is now spread over the world, and legitimately so!

Expert opinion: Google to action the right to be forgotten