Congratulations is in order for NTU Rugby Union players; Alfie Malloy, Jacob Knight, Ben Brownlie and Josh Poullet, who have all been signed to Nottingham Rugby’s Squad for the 2014/15 season. 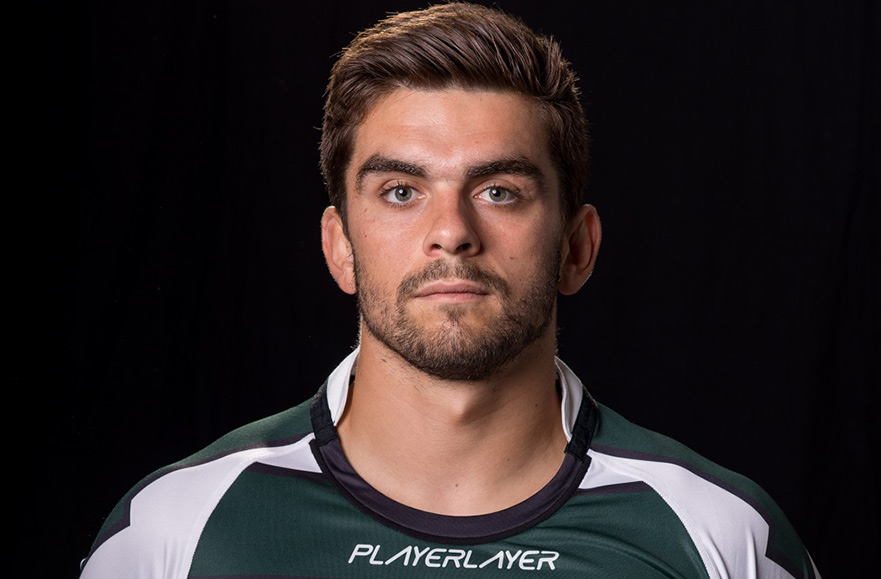 Malloy and Knight were both involved in the first team squad last season. Malloy regularly featured in the starting line up in the back three or at outside corner, while Knight was regularly named amongst the replacements and both performed impressively with their time on the pitch.

Martin Haag said, "Jacob and Alfie have done really well in their first year with us and we look forward to seeing them grow further over the next year. They have both demonstrated a superb attitude to Nottingham Rugby and were involved in many games last season. We saw them develop each time they took to the field and I'm sure we'll continue to see that development given the application they both put into their rugby."

Haag also commented on Ben Brownlie, saying "Ben is changing from back row to hooker and will look to learn and develop his skills in this position. Ben has played a good standard at Cambridge and now sees Nottingham as the perfect place to progress his career while at University."

Josh Poullet will also join the club to complete the 'fantastic four' sign up, and will be competing for game time in the competitive back row, where he'll be battling against people such as captain Brent Wilson for a starting berth.

Haag added, "Josh is another player to come through the Academy at Nottingham. He played very well at Leicester Lions and Trent University and will add options to our back row for next season.

"It's great news that we are continuing our strong partnership with the Universities in the city, in particular Nottingham Trent University, and we'd like to thank them for their continued support of our playing and coaching programme."

NTU would like to wish all four students the best of luck during their time with Nottingham Rugby for the 2014/15 season – and we're sure that they'll continue to perform to their best!

If you would like more information on NTU Rugby Union or about anything written in this story please email us.