Final Year work recognised by the Chartered Society of Designers

Students from a variety of course areas have been awarded with CSD Student of the Year awards for their outstanding final year work. 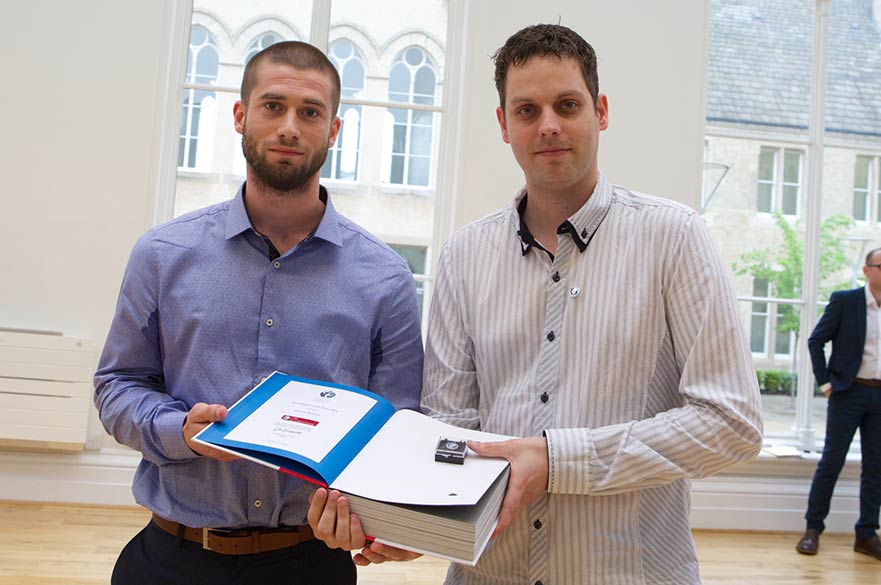 Students from a variety of course areas have been awarded with CSD Student of the Year awards for their outstanding final year work.

The CSD's ethos is that it is hugely important for designers to be recognised for their efforts in every stage in their career. An award endorsed and organised by CSD not only assures the highest professional standards but also carries enormous kudos. 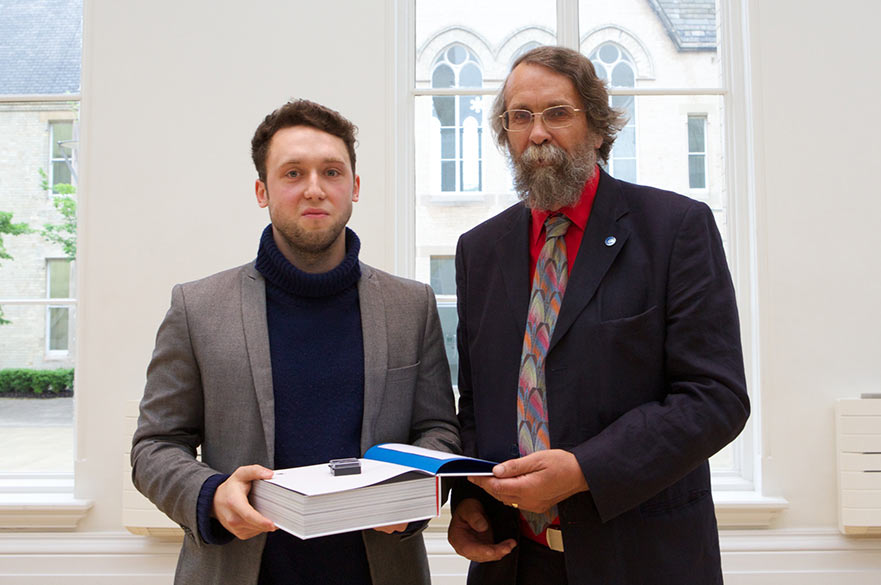 The NTU 2014 student design awards were presented by Frank Peters, Chief Executive of the CSD. Addressing the students and their tutors at the opening private view event of the 2014 degree shows he said, “This is the second year that we have given awards to students at NTU, and it's great to be involved. As you finish your course at NTU, you can be assured that you are graduating from one of the best UK institutions of Art and Design. These awards are really well deserved; NTU knows how important it is to work on real briefs from established industry designers and this is a vital aspect of the courses here that really gives you an edge in the creative industries."

BA (Hons) Furniture and Product Design student Danny Lynch was presented with the award for his work with aluminium. Danny said, "When I received my award I thought it was amazing that the tutors thought I deserved it!"

BA (Hons) Graphic Design final year Joshua Mulcahy also received the award saying, "All my work is inspired by political and cultural events. It was great to receive recognition for such controversial work and I enjoyed receiving the award. It reassured me that my choice to pursue my own style, wavering from mainstream design, was the correct one. Knowing that people appreciated my work is enough to persuade me to continue to pursue my dream after university."

Final Year work recognised by the Chartered Society of Designers