Kevin Cahill CBE – the chief executive of Comic Relief – has been installed as the new Chancellor of Nottingham Trent University. 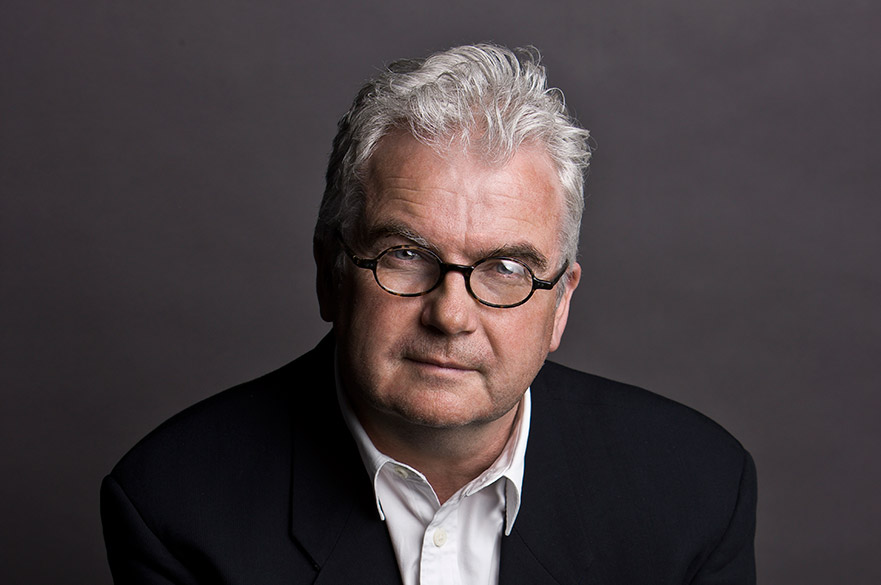 Kevin Cahill CBE – the Chief Executive of Comic Relief – has today been installed as the new Chancellor of Nottingham Trent University.

He succeeds Sir Michael Parkinson CBE, who retires from the role after six years.

Mr Cahill has been the Chief Executive of Comic Relief since 1997, during which time the scale and influence of the charity has grown immensely, with Red Nose Day revenues increasing by 370 per cent.

Coining the idea for Sport Relief in 2002, Mr Cahill has seen it go from strength to strength to raise more than £195 million so far.

Mr Cahill's position at Nottingham Trent University will involve him undertaking a number of important duties for the institution, including representing the University on special occasions and conferring degrees at graduation ceremonies.

Mr Cahill said: "It's a real honour to take up this position. The institution is a UK leader in helping people achieve their ambitions and realise their potential, no matter what their background. I am hoping my role will enable me to play a small part in continuing this work.

"Nottingham Trent University certainly made a big impression on me when I received my honorary doctorate in 2008 and I am very much looking forward to being Chancellor."

Mr Cahill joined Comic Relief as Director of Education and Information in February 1991 and in June 1992 he became Director of Communications, adding fundraising to his responsibilities. In October the following year he became Deputy Director (creative) taking on the creative brief across the whole organisation, including education work, TV, publicity, press and media.

Mr Cahill played a key role in the Make Poverty History and Live 8 campaigns and is president of America Gives Back, a US charity set up by Comic Relief in 2007. In 2007 he was awarded a CBE for services to charity.

Before Comic Relief, Mr Cahill was Head of Education at the Royal National Theatre from 1982 to 1991. Between 1989 and 1992 he was a member of the council of the Drama Centre. He was chair of the Gate Theatre for many years and has been a board member at the Young Vic.

Sir Michael Parkinson said: "I'm absolutely delighted to pass my Chancellorship on to someone like Kevin who has achieved so many great things for society and I have no doubt that he will go on to be a brilliant ambassador for the institution.

"Representing an organisation like Nottingham Trent University is an enormous privilege and I will take away many fond memories which I will cherish forever."

Professor Neil Gorman, Vice-Chancellor of Nottingham Trent University, said: "We're delighted that Kevin has been installed today as Chancellor and I know he will be an excellent role model for our many constituencies, both within the University and externally.

"I would also like to take the opportunity to sincerely thank Sir Michael for his generosity, in terms of time, thought and spirit during the past six years. As our first ever Chancellor, his contribution to the role has been immeasurable, and he has become a valued friend to the institution. Our every good wish goes to him and his family in the future."