Expert opinion: Women challenge the boundaries of sport, but there are still barriers to overcome

Dr Seema Patel, senior lecturer in Law at Nottingham Law School, discusses the progress of women's inclusion in sport and the challenges still to overcome. 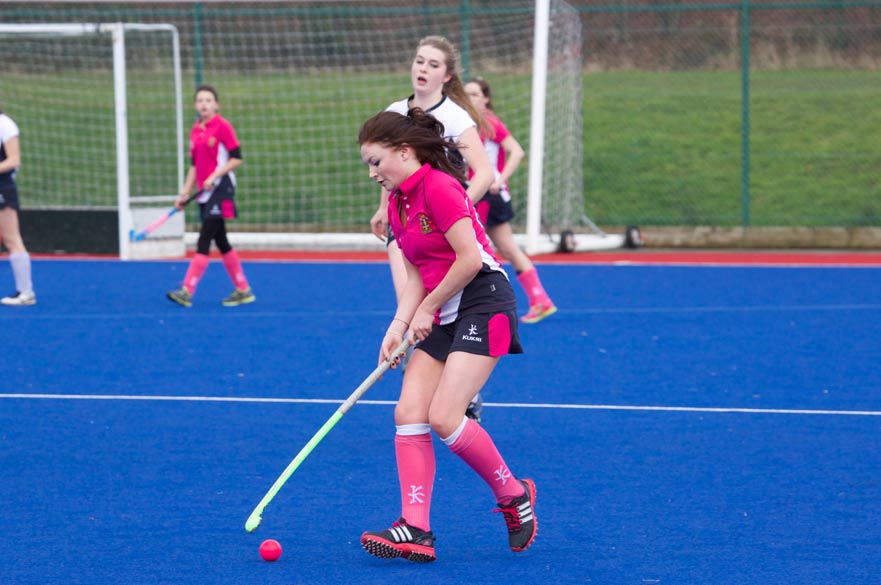 Sports participations rates are still imbalanced between men and women

On the field, the England women's rugby team won the Rugby World Cup this month, training in their spare time and with no pay. Following their success, the Rugby Football Union announced that full-time contracts will be offered to 20 female players. Similarly, following their Ashes win, the England women's cricket team became full-time professional cricketers after the England and Wales Cricket Board announced significant pay rises and dedicated investment in the sport.

These developments represent an important milestone for the presence of women in the sports industry. The modern landscape of sport has distanced itself away from the historical sporting world which was traditionally regarded as a male space. It was presumed that only men possess physical characteristics suited to sport. Women were therefore excluded from participating in sport because of various social and medical assumptions held about their unsuitability to sporting activity. Justifications for this were largely underpinned and reinforced by ideological assumptions about femininity, masculinity and biological performance.

The modern landscape of sport has distanced itself away from the historical sporting world which was traditionally regarded as a male space.

Modern sport has undergone change which has been influenced by wider social movements such as female liberation and a positive shift in the "gender regime." The success and commercial expansion of women in sport today has prompted an evaluation of sporting divisions.

However, within months of being appointed, Helena Costa resigned from her post after claiming to have been ignored and sidelined in her role. Despite overt developments to overcome unnecessary barriers for women in competitive and non-competitive positions, inequities in sport continue to prevail. Participation rates are imbalanced between men and women, and management roles remain predominantly male. There are also disparities in relation to funding, media coverage, sponsorship and employment opportunities. Perhaps more dangerous are the covert practices which continue to impact upon female engagement in sport.

There is potential for the law to intervene and play a complementary role.

Sport is a realm that is held together by many of its own unique structures and frameworks. Soaked in long standing values and belief systems, it possesses cultural exclusivity which is a key part of sport's essence. However, this sporting culture can have a diverse effect on participation and access to sport, particularly for minorities such as women. Exclusionary practices in modern sport may instead be driven by traditional norms and sporting cultures that serve to maintain divisions, such as those between men and women. Casual sexism is an example of this and remains a permanent feature of the industry. The focus on sexy images of women in sport and expectations of femininity illustrates this.

The result of these practices is the potential incompatibility of sport with the existing legal framework of equality legislation, in circumstances where there is no justification for differential treatment. Out of the sporting context exists a range of international, regional and domestic discrimination laws that seek to protect individuals from derogatory treatment and promote principles of equality.

Sports bodies should actively engage in eradicating the misguided cultural assumptions and behaviours that exclude women from sport. There is potential for the law to intervene and play a complementary role.

The continued success and growth of women in the sports industry is reliant upon better regulation of overt and covert practices in the field. Sports bodies should actively engage in eradicating the misguided cultural assumptions and behaviours that exclude women from sport by proactively adopting reformative measures that will achieve inclusion. Where sport lacks awareness or seeks to deny that such practices exist, there is potential for the law to intervene and play a complementary role in the facilitation of this regulation, through the application of legal principles to promote good governance, or through public accountability under equality legislation.

A version of this article features in SportsPro Magazine and is adapted from the book entitled "Inclusion and Exclusion in Competitive Sport: Socio-Legal and Regulatory Perspectives" by Dr Seema Patel, published by Routledge in 2015.

Expert opinion: Women challenge the boundaries of sport, but there are still barriers to overcome