The extent to which environmental factors influence how people subconsciously select a partner has been highlighted as part of a new study. 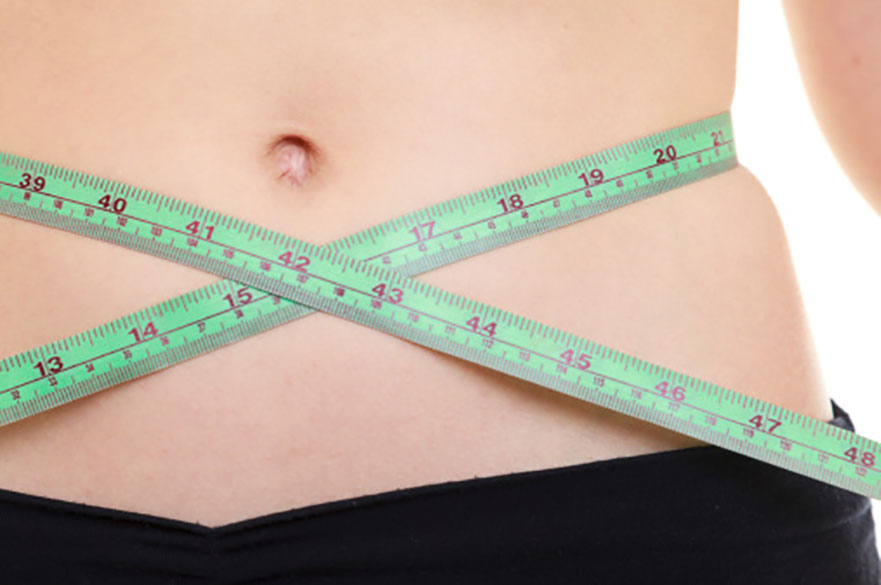 The extent to which environmental factors influence how people subconsciously select a partner has been highlighted as part of a new study.

Researchers at Nottingham Trent University found that priming male and female participants about potential infection levels in the environment had a significant effect on their preferred body shape and weight.

The research is due to be presented (5 September) at the British Psychological Society's Cognitive Psychology Section annual conference, which is being hosted by Nottingham Trent University's School of Social Sciences.

A total of 134 participants (92 females and 42 males) were asked to choose their ideal body shape – in terms of healthiness and attractiveness – on a nine figure scale of computer generated images ranging from very slim to obese.

Participants, who were unaware of the purpose of the study, were asked to select their preferred body shape, and then given various 'primes' before being asked to select again.

Primes included telling them that previous participants had been unable to take part in the study as they had been stuck in traffic, got lost on their way, or been unwell. For one group there was no prime at all.

The researchers found there was no difference between any of the groups, except for those primed with the 'unwell' condition.

For this group, both women and men perceived heavier body shapes to be more attractive and more healthy than before they were primed.

The researchers believe that an evolved set of cognitive mechanisms aid people with the detection of cues signalling environmental threats – such as a greater risk of illness or disease.

"It appears that when there's a risk of virus or contagion people subconsciously reset their boundaries for what they perceive to be healthy and attractive,” said researcher and psychologist Dr Andrew Dunn.

He said: "It's possible that those with a heavier body shape are perceived as having greater access to resources and potentially more resistant or resilient to illness.

"People are attempting to avoid infection by employing new sets of behaviours and social judgements – which are not necessarily influenced by obvious things. Every day we are making these decisions based on a range of factors we are unaware of."