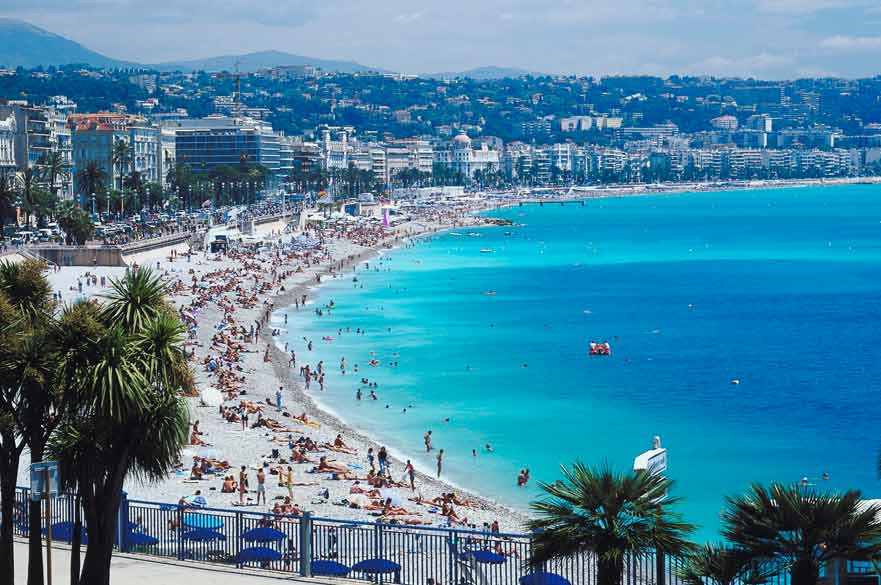 Would you travel the world instead of going to work?

Imagine being told by your boss that you can take as much holiday as you like. What would you do with all that time – would you be off travelling the world rather than going to work?

While this might sound too good to be true, or even a recipe for anarchy, it is exactly what employees at Richard Branson's Virgin Group Headquarters have been told. In a move that might seem, at first glance, to go against conventional wisdom, Branson's employees have been told that they can take holidays whenever they like… providing they have got their work done. As Branson puts it in his new blog: "It is left to the employee alone to decide if and when he or she feels like taking a few hours, a day, a week or a month off."

So why would he want to do such a thing? The idea, Branson says, came from his daughter who had read an article about how Netflix do not track employees' holidays. As a result of this policy, productivity and creativity have gone up. In his blog, Branson implies that the flexibility is a way of freeing workers from some of the rigid rules and bureaucracy that can stifle initiative and creativity in organisations and prevent people from doing their jobs properly.

Branson's policy can also be viewed from a perspective of allowing people to work in a way that is more flexible, responsive and ultimately more productive than the standard 9-5 working day.

Technology has dramatically changed the way that we work. Laptops, smart-phones, video conferencing and email make it possible for many workers to do their work away from the conventional office. Not only that but many jobs involve working with people from around the world so conventional time frames become less important as people communicate across time zones. Indeed, you do not need to be in the office to be working at all. The growth of technology also means that the modern worker can still be 'connected' to the workplace, checking emails as they sip Sangria by the pool and working on a project document while enjoying the beach view from the hotel balcony.

Does this policy of unlimited holidays bring the great freedom that it at first appears?

However, does this policy of unlimited holidays bring the great freedom that it at first appears? As Branson writes in his blog: "It is left to the employee alone to decide if and when he or she feels like taking a few hours, a day, a week or a month off, the assumption being that they are only going to do it when they feel a hundred per cent comfortable that they and their team are up to date on every project and that their absence will not in any way damage the business – or, for that matter, their careers!"

In other words, rather than taking a holiday when it is booked, you are responsible to get all the work done and make sure that everyone in your team is up to date before a holiday is taken.

Given that many workers feel a sense of job insecurity, as Anne Perkins, writing in the Guardian, states Branson's offer: "Should be enough to keep most workers chained to their desks for ever. If the first condition for taking time off is deciding you wouldn't be missed, it sounds scarily like an invitation to the boss to make it permanent." Indeed, this more flexible form of working means that you have to self-discipline and therefore control yourself more.

Indeed it is hard to imagine that in Virgin Group's HQ they will be taking more holidays. The long-hours culture within the UK and the culture of competition for top jobs make it less, not more, likely that we will take holidays. If, by taking a holiday you are leaving other people in your department in difficulties, or a project not finished, imagine the pressure of taking a holiday when you know that you will be responsible for a potential project failure.

What the outcome is of this policy (or indeed non-policy, as Branson has called it) is unknown. It will be interesting to see if this approach will catch on.

Whatever happens, the 9-5 working day might well be disappearing.