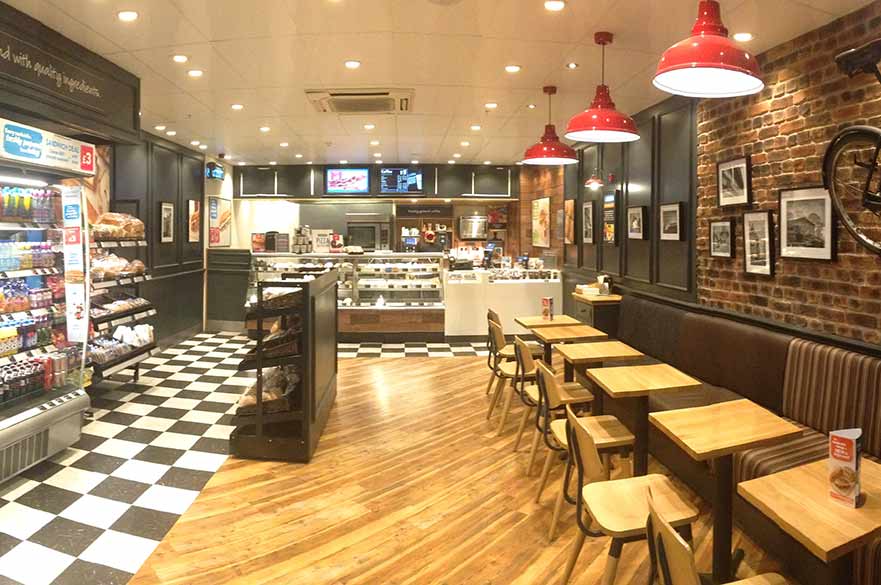 Philip said: "Greggs has 1700 stores in the UK, so it's been pretty immense to get that contract - they've got more stores than McDonald's." 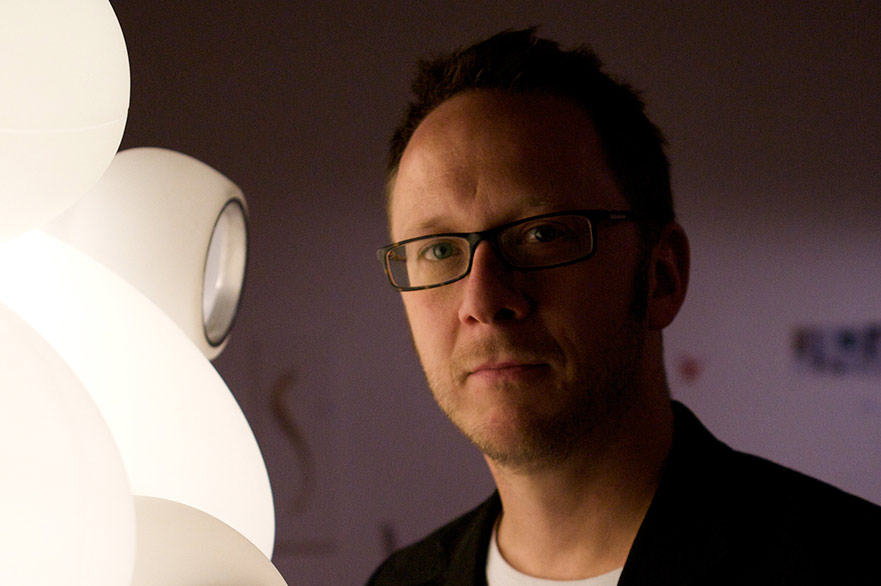 The revamp has been filmed by Sky and Philip made his TV debut back in May last year. He said: "We tried to give it a more up-to-date look. We've added seating, localised features, vintage fittings and lighting. The product is very good but it needed a better environment to bring the company up to date with the rest of the High Street."

A delivery bike has been hung from the wall in some of the revamped stores - including the re-designed branch in Nottingham's Broadmarsh Centre - in homage to the company's origins; In the 1930s, John Gregg started by delivering eggs and yeast on his pushbike.

As well as the Greggs project, Philip Watts Design has been working on on-going projects for YO! Sushi, Maison Blanc and other private contracts enabling the company to take on two new members of staff with the hope to employ one or two more this year.

The multi-award winning company has sold products to over 40 countries, and ensures the highest quality by manufacturing all products onsite at their studio in Arnold. They have successfully designed over 100 interior projects and 150 bespoke installations worldwide.