The Royal Television Society has announced the 20 individuals who will receive bursaries as part of its inaugural undergraduate bursary scheme, including a student from Nottingham Trent University. 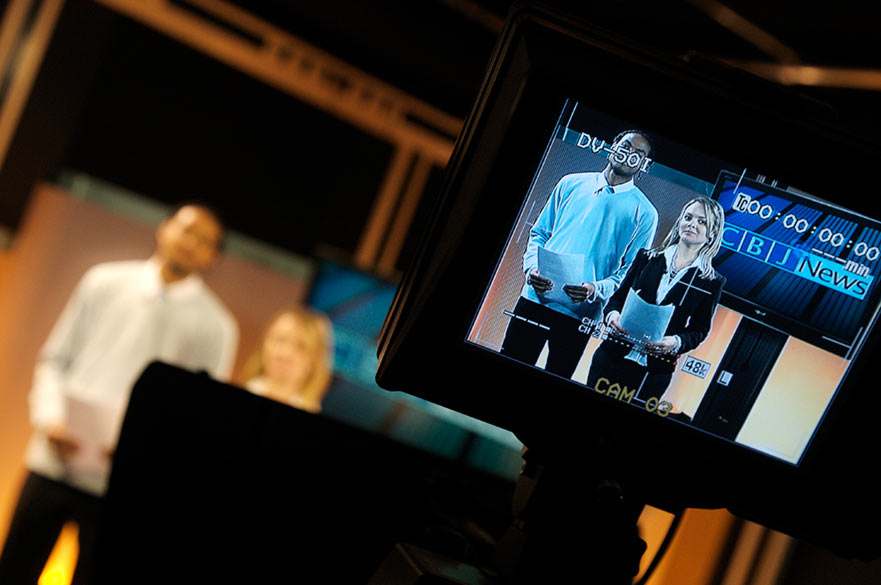 The response to our inaugural bursary scheme has been fantastic and I'm excited to announce the first beneficiaries.

The Royal Television Society (RTS) – Britain's leading forum for television and related media and an educational charity whose purpose is to promote the art and science of television – has announced the 20 individuals who will receive bursaries as part of its inaugural undergraduate bursary scheme.

The scheme, with funding totalling £60,000, aims to widen participation in media and related industries and assist talented people who need financial support.

Oreoluwa Olukoga is awarded a grant towards the BA (Hons) Broadcast Journalism course.

Theresa Wise, RTS CEO, said: "Great talent can be lost without the right support. We're committed to finding, funding and nurturing the next generation and through the RTS Undergraduate Bursary Scheme I am convinced that we can make a critical contribution. The response to our inaugural bursary scheme has been fantastic and following an exacting selection process I'm excited to announce the first beneficiaries – all of whom stood-out and demonstrated ambition and commitment to learning. We look forward to following their future career achievements."

Graeme Thompson, Chair of the RTS Education Committee and Dean of Arts, Design and Media at Sunderland University, added: "More than ever before there are talented individuals who, without additional financial support, would be unable to go to university. The RTS Undergraduate Bursary Scheme is a real opportunity to gain first class support and funding. The calibre of applicants has been outstanding and I look forward to seeing these recipients lay the foundations of their future careers."

Carole Fleming, Director for the Centre for Broadcasting and Journalism at Nottingham Trent University, said: "It's great to see the Royal Television Society investing in future talent with this Undergraduate Bursary Scheme. I'm sure the help they're giving – not only financially but through mentoring – along with the great teaching and facilities we have at NTU will give Oreoluwa the best possible start in his career."

The recipients were selected by a panel of industry professionals following an open call to students applying for eligible UK courses.