We continue our new feature on all activity that took place on BUCS Wednesday, looking at the results that came in from Wednesday 12 November 2014. 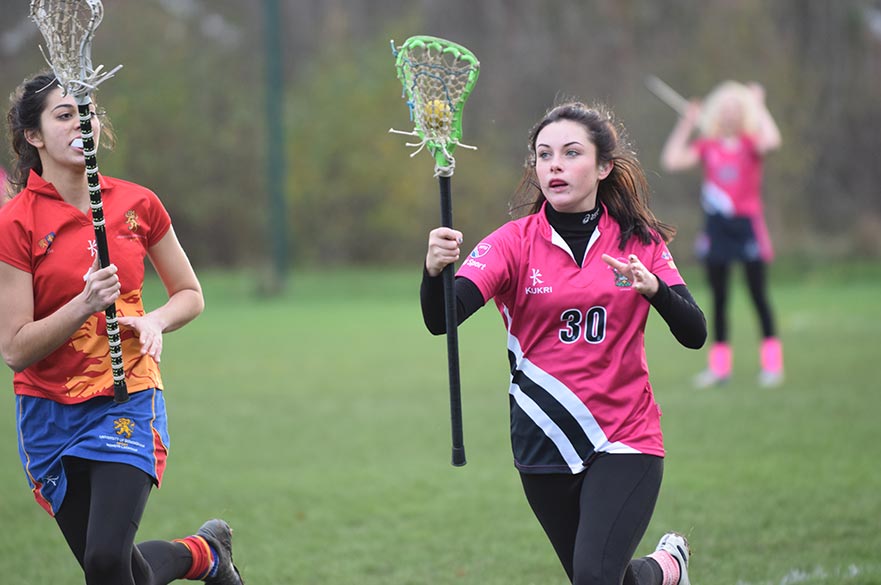 We continue our new feature on all activity that took place on a BUCS Wednesday, looking at the results from Wednesday 12 November. We hope this gives you an insight into the results and stories behind some of the fantastic achievements Nottingham Trent University teams had in their games this week.

Last week there were three worthy results, but this week there are two:

This category can be won by anyone – team, players or sports clubs. This week, the best team performance can be rightfully claimed by Women's Lacrosse.

This is the second game Women's Lacrosse have played in BUCS this year – and the second they've played as a team in the 2014/15 season. It turned into a rout, beating newcomers Derby 23-0, so not just getting their scoring boots (gloves?) on but also keeping out the opposition's attacks. It could argued that the Lacrosse Club deserve the whole award, for the Men's 1's remain undefeated and hugely dominant at the top of Midlands 1A, and the Men's 2s keeping highly-fancied Warwick 1s to a low score.