Awarding-winning broadcaster and author, Sir Christopher Frayling will reflect on the public funding of the arts in the first of the new Distinguished Lecture Series at Nottingham Trent University. 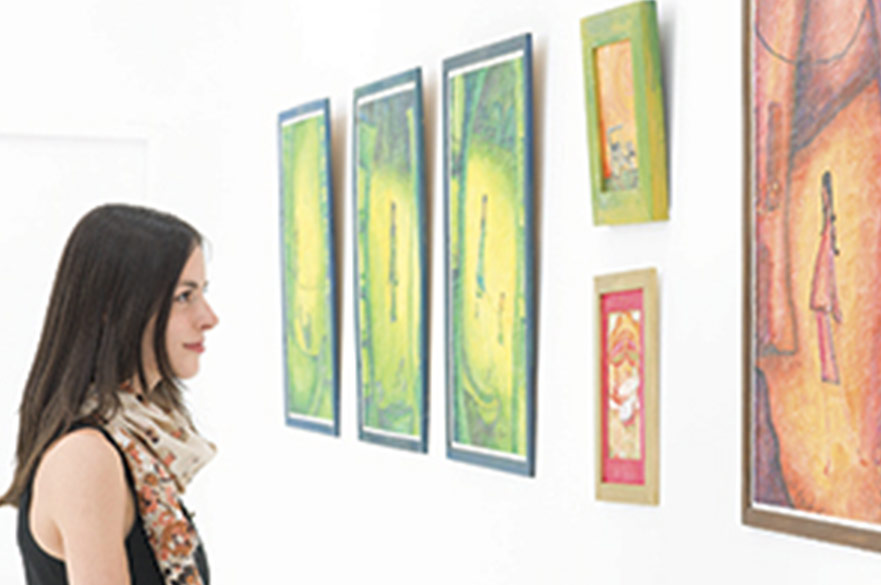 Awarding-winning broadcaster and author, Sir Christopher Frayling will reflect on the public funding of the arts in the first of the new Distinguished Lecture Series at Nottingham Trent University.

The welfare state in the post-war period set out to slay the "five giants of physical poverty" and also a sixth giant – poverty of aspiration – through, among other things, the public funding of the arts. Seventy years on, Sir Christopher will take stock, learn lessons and examine this "great experiment."

Until recently, Sir Christopher served as Rector of the Royal College of Art and Chair of the Arts Council England. He has chaired numerous arts committees, including the Design Council, the Royal Mint Advisory Committee and the Crafts Study Centre and is an award-winning broadcaster on network radio and television and author of 21 books on the arts, design and popular culture. He was knighted in 2001 for Services to Art and Design Education.

Sir Christopher was awarded an honorary degree, Doctor of Art (DArt), from Nottingham Trent University in November 2013. He is currently Professor Emeritus of Cultural History at the Royal College of Art, Fellow of Churchill College Cambridge and Visiting Professor at the University of Lancaster.

This Distinguished Lecture is being held in conjunction with Nottingham Trent University’s celebration of 170 years of Art and Design education in the city.

Ann Priest, Head of College, Art, Design and the Built Environment, said: "We are delighted to welcome Sir Christopher back to Nottingham Trent University and look forward to hearing his uniquely informed perspective on public funding for the arts. It is most appropriate that we have been able to include this special lecture and such a distinguished speaker as part of our anniversary events programme."

Called Slaying the Sixth Giant: reflections on the public funding of the arts, the lecture will take place on Wednesday, 12 November.

Other lectures in this series will be delivered by distinguished experts in a variety of disciplines, including television and radio broadcaster, journalist and author Gavin Esler and former Chief of the British Secret Intelligence Service, Sir Richard Dearlove KCMG OBE.

All of the lectures take place in the university's Newton building, are open to the public and free to attend. For more information and to reserve tickets, visit distinguished lectures.