Expert opinion: The role of the law is critical when it comes to discrimination in sport

Dr Seema Patel from Nottingham Law School's Centre for Sports Law discusses the role the law should play in discrimination in modern sport. 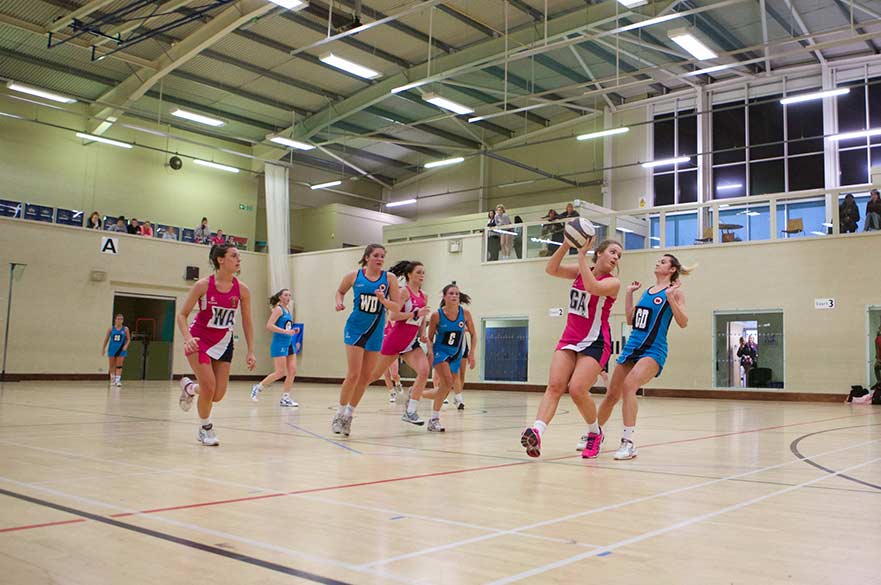 Women are among the groups who face unnecessary barriers in sport

Discrimination is a continuing hot topic in modern sport and matters of inclusion and exclusion continue to surface time and time again.

As these issues arise, the role of the law is critical. However, recent key incidents suggest that the governing bodies of sport are increasingly acting in a manner that is inconsistent with wider principles of equality.

For instance, women continue to face unnecessary barriers in competitive and non-competitive positions in sport. In 2012, a British female canoeist, Samantha Rippington, launched a legal challenge against the organisers of the London Olympics because of the absence of women's canoe racing events from the programme. She brought judicial review proceedings in the English courts on the grounds of discrimination under the Equality Act 2010. However, permission to apply for judicial review was refused.

In 2014, Indian teenage sprinter Dutee Chand was forced to withdraw from competition after falling short of the International Association of Athletics Federation (IAAF) rules and failing a "gender verification test". Since the test revealed elevated levels of testosterone, she can only return to competing if she undergoes surgery to lower her testosterone levels to an "acceptable" level. In October 2014, she filed an appeal to the Court of Arbitration for Sport against the IAAF decision. Experts have raised a number of concerns about the accuracy of the policy, which ultimately seeks to police the traditional categories of sex and gender.

In cricket, Pakistan bowler Saeed Ajmal was suspended for an illegal bowling action. International Cricket Council (ICC) rules deem an action illegal and an unfair advantage if the arm is flexed beyond 15 degrees. However, it is claimed that Ajmal injured his elbow in a car crash and therefore possesses a natural kink in his arm which enables him to rotate his elbow sideways. The public scrutiny that cricketers face for alleged "chucking" could be considered unfair and discriminatory if they have a similar condition or disability.

These examples of sex, gender, disability and race discrimination illustrate the potential incompatibility of sport with existing equality laws.

Finally, the culture of under-representation in sport is reflected by a recent study which showed the continued absence of black and ethnic minority coaches and managers in football, with less than four per cent of non-competitive posts given to ethnic minorities. The study refers to institutional discrimination and racial stereotyping as contributors to this disparity. It is proposed that a version of the NFL's 'Rooney Rule' is introduced, which would require clubs to interview at least one minority candidate for a post.

These examples of sex, gender, disability and race discrimination serve to illustrate the potential incompatibility of sport with existing equality laws in circumstances where there is no justification for differential treatment. Outside of sport there is a range of international, regional and domestic discrimination laws that seek to protect individuals from derogatory treatment and uphold principles of equality.

In order to ensure that individuals are included in sport where they are qualified to do so, it is important that a balance is struck between the nature of sport and adherence to legal principles.

There is potential for the law to intervene and play a complementary role in creating change through varying levels of regulation, from looking at the structures and processes of sport governing bodies to the establishment of an international anti-discrimination unit, which would act as an enforcer in the fight against discrimination in sport.

Expert opinion: The role of the law is critical when it comes to discrimination in sport