Bringing the Make/Believe of theatre design to the masses

World-class theatre designers from across the UK are bringing the best of their recent work to Nottingham – from the Olympic Games closing ceremony and Miley Cyrus set designs to Royal Shakespeare Company and operatic creations. 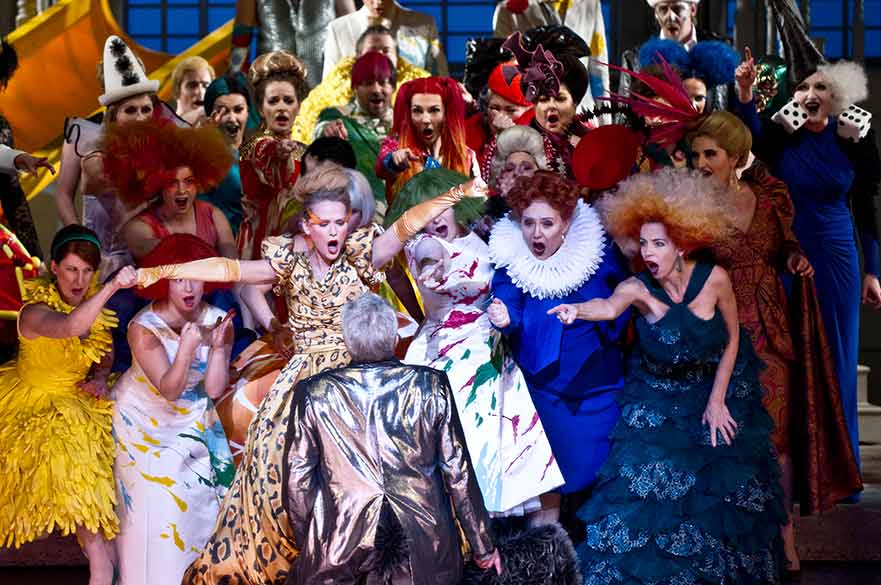 World-class theatre designers from across the UK are bringing the best of their recent work to Nottingham – from the Olympic Games closing ceremony and Miley Cyrus' set designs to creations for the Royal Shakespeare Company and Kensington Palace.

Nottingham Trent University is working with the Society of British Theatre designers (SBTD) in collaboration with the Victorian and Albert Museum for Make/Believe – a major exhibition showcasing the work of more than 140 UK theatre industry designers, completed during the past four years.

Theatre designers create sets, costumes, puppets and installations for a huge range of performances and events – such as for sporting ceremonies, music concerts and festivals, as well as heritage, education, film and television work.

She said: "The UK's theatre designers now develop performances all over the world, from operas in Japan to music concerts in America. This exhibition is a way to show the public and those within the industry some of the fantastic work which otherwise wouldn't be visible to them. It brings together set design models, puppets, costumes and so many fascinating ideas by over 140 designers and their collaborators."

The work will be exhibited in the University's exquisitely restored Newton building and will include elements of the design for the closing ceremony of the London 2012 Olympics, masterminded by sought-after designer Es Devlin. She will also display event set designs she created for Miley Cyrus.

Stunning examples of work by Nottingham Trent University alumna Joanna Scotcher will also be shown. An award-winning set designer, Joanna worked with theatre-makers Coney to radically transform the magnificent State Apartments at Kensington Palace. The work was commissioned for the Jubilee reopening and was open until June last year.

Spectacular costumes for the extraordinary Magic Flute which was performed on the Bregenz Festival's lake stage will be shown, as well as Colin Richmond's beautiful designs for the Royal Shakespeare Company's very successful Wendy and Peter. Also on display will be the work of event designers who have transformed festivals such as Glastonbury.

This exhibition is a way to show the public and those within the industry some of the fantastic work which otherwise wouldn't be visible to them. 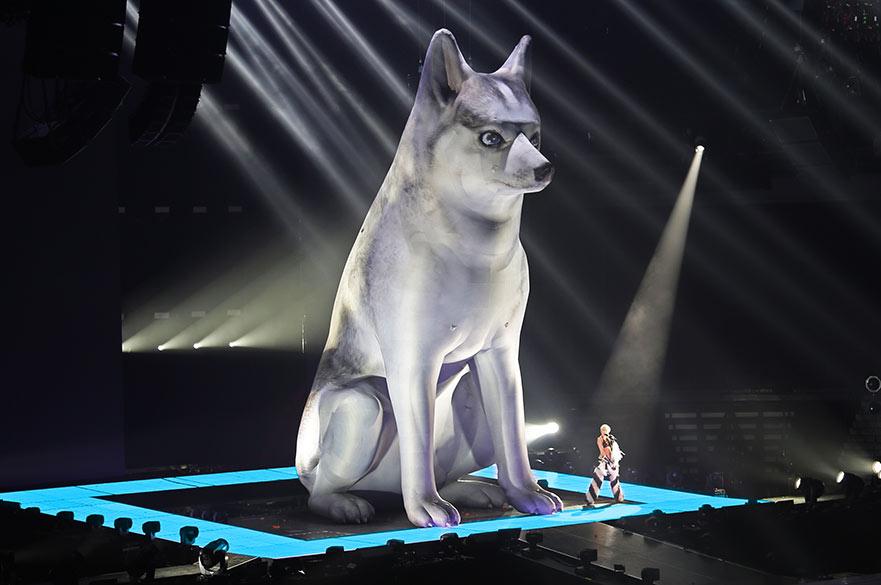 Ann Priest, Head of the College of Art, Design and the Built Environment at Nottingham Trent University, said it was particularly pleasing to welcome the exhibition in January when the University's year-long celebration of 170 years of art and design education heritage concludes.

"In January, as part of our 170 year celebrations, we are putting the focus on the theatre industry so we are delighted Make/Believe will be held here during that month," she said.

"As part of our celebrations there will be a performance at Nottingham Castle of a specially-commissioned play by Michael Eaton about the University's art education roots which date back to the 1800s. We have arranged and will host a thought-provoking debate considering how community-engaged performance is supporting British theatre.

"This debate will be held during the Make/Believe so we hope those taking part in the exhibition can attend and participate."

The SBTD holds this exhibition only once every four years and a selection of the designs on display in Nottingham will then go on an international tour.

The touring exhibition will firstly go to Prague in June 2015 where it will represent the epitome of UK design at the Prague Quadrennial – an international competition of the best works by more than 60 countries' theatre designers. Previous years British exhibitions have gone on to win gold awards at this event.

This year for the first time, to emphasise one of the main strengths of British theatre design – its flexibility and ability to be toured – Make/Believe will tour in its own cabinet of curiosities.

Following Prague, it will head to the V&A Museum in July, where it will stay until January 2016 and will then go around various major cities and even a tour of the summer's music festivals.

Bringing the Make/Believe of theatre design to the masses