On Wednesday 18 March, the Division of Psychology in the School of Social Sciences was delighted to welcome the Ig Nobels – A celebration of science to NTU. 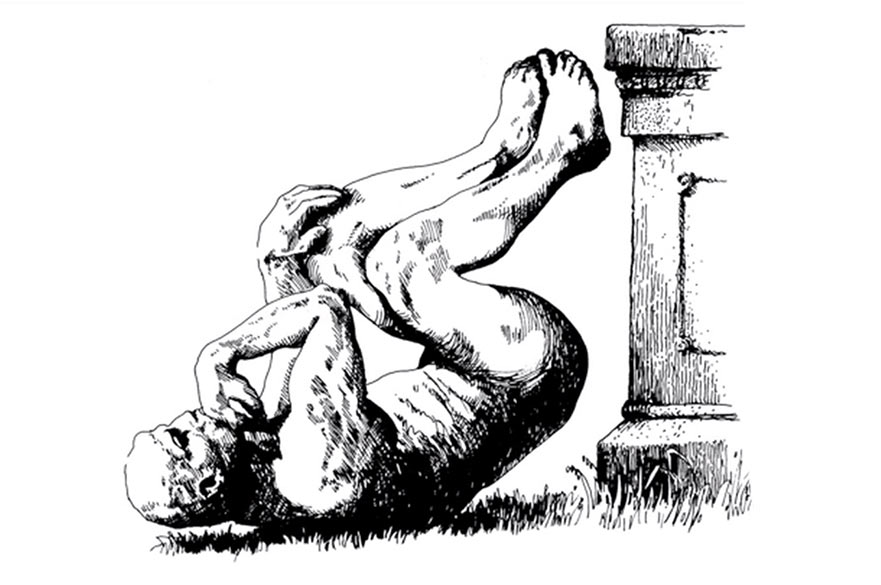 Ig Nobels - A celebration of science.

On Wednesday 18 March, the Division of Psychology in the School of Social Sciences was delighted to welcome the Ig Nobels – A celebration of science to NTU.

The Ig Nobel Prizes honour achievements that first make people laugh, and then make them think. The prizes are intended to celebrate the unusual, honour the imaginative — and spur people's interest in science, medicine, and technology.

The awards are held each year at Harvard University and each award is presented by a Nobel laureate such is the esteem of this event. Over the past few years Marc Abrahams has brought an Ig Nobels tour to the UK in the spring. The tour highlights some of the key awards from the Ig Nobels' back catalogue and provides a great opportunity to promote science to a wider audience.

The programme for this year's event featured Marc Abrahams, organiser of the Ig Nobel Prizes, editor of the Annals of Improbable Research, and Guardian columnist, together with a gaggle of Ig Nobel Prize winners and other improbable researchers. These included: Chris McManus (Ig Nobel winner, Scrotal asymmetry in ancient Sculpture and man); Richard Stephens (Ig Nobel winner, The effect of swearing on pain); Richard Webb (Tribute to John Hoyland, the father of Nominative Determinism).

The event was attended by almost 400 people and proved to be a highly entertaining and enjoyable evening. Phil Banyard, Reader in the Psychology Division and event organiser said: "It was good to see such a mixed audience of staff and students from within NTU and also from Nottingham itself.

"The Ig Nobels shows everything that is good in science education – it has interest, inquiry and scepticism and when you add a little humour, you get an excellent evening. You don't expect to hear laughter at a science event, but that's what the Ig Nobles gives you!"

Find out more information about the Ig Nobels by visiting their website.