A new magazine called East Midlands History and Heritage (EMHH) has been launched to uncover and publicise the wealth of interesting stories that lie untold about the region's past, its people and places. 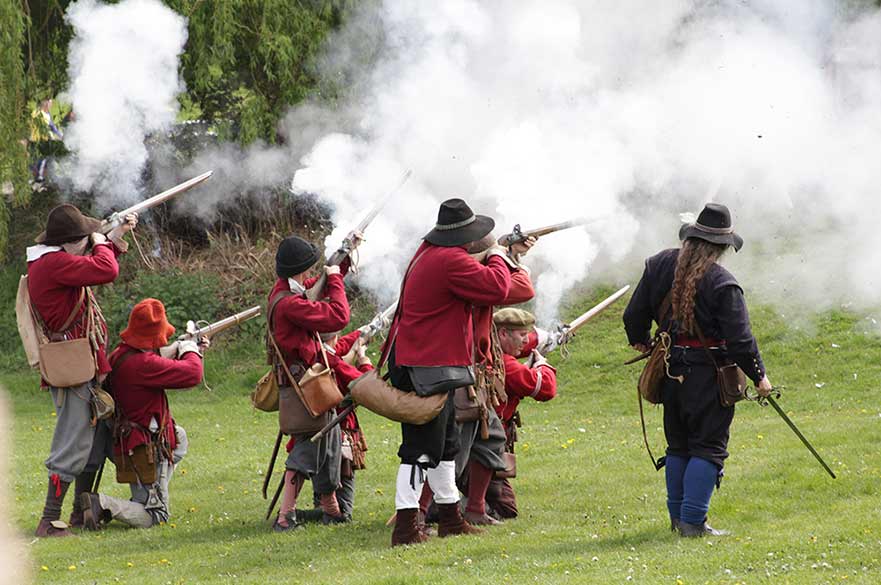 A new magazine called East Midlands History and Heritage (EMHH) has been launched to uncover and publicise the wealth of interesting stories that lie untold about the region's past, its people and places.

Led by Nottingham Trent University, the magazine is aimed at anyone with an interest in history, whether through local history societies, schools and colleges, museums or simply as individuals or families. The magazine will also welcome contributions from people who would like to write about their own history and take it to a wider audience.

The first issue, available online now, will focus on the English Civil War. This coincides with the opening of the new National Civil War Centre at Newark. The Civil War was a brutal affair and the East Midlands played a critical role. The region had strategic importance: it was a crossroad between north and south; armies marched across it back and forth. It also endured several destructive sieges, which brought death and disease (and treachery and heroism). The costs were high, and the long-term consequences profound in terms of disability and social and religious disruption.

The first two issues of EMHH will be available as hard copies in outlets such as local libraries, archives and the National Civil War Centre itself, as well as being downloadable from the EMHH Society's website. The magazine will also be distributed to schools in the region.

Dr Nick Hayes, EMHH Editor and Reader in Urban History at Nottingham Trent University's School of Arts and Humanities, said: "There are so many interesting stories to tell about the history of this region. We want to make it a real community magazine, so we're looking for stories from everyone with something to say – from family histories, to events, to school or community research projects. And we're happy to help with this and to help you reach new, bigger audiences."

EMHH magazine is supported by universities, academic historians, archivists and museums specialists across the region. To read the first issue, click on the link below.