A large number of matches involving NTU teams in BUCS (British Universities and Colleges Sport) leagues took place in week five, and despite the wet weather that interfered last week, the skies were clear and the pitches glorious! 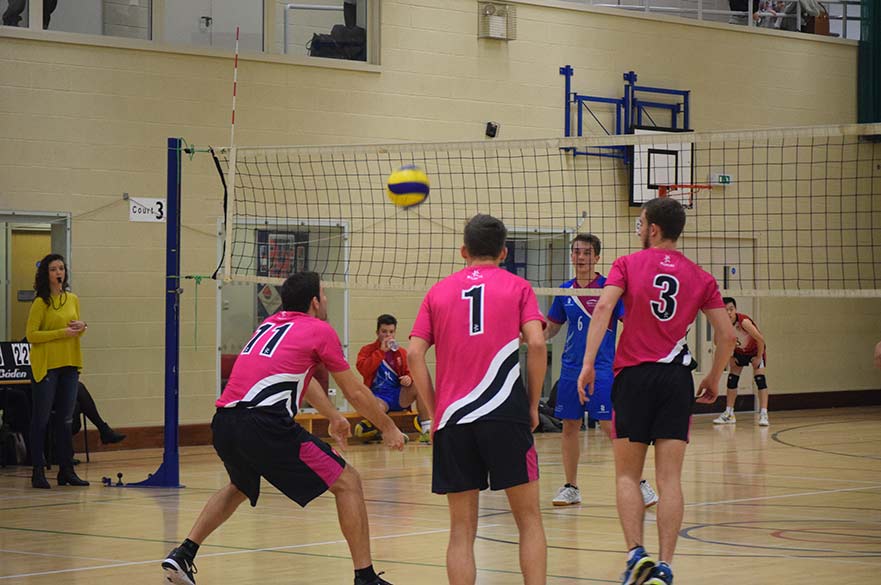 A large number of matches involving Nottingham Trent University teams in BUCS (British Universities and Colleges Sport) leagues took place in week five, and despite the wet weather that interfered last week, the skies were clear and the pitches glorious!

There were 54 games scheduled for action on Wednesday 4 November, with 28 at home and 26 away. No games were effected due to weather, but three teams received walkovers as the opposition were unable to field teams. Of the matches that took place, NTU won 38.89% of them (21 from 54) and in three knock-out games NTU teams won two, taking the knock-out win percentage to 70% of them (seven from 10). Our season win percentage stands at 44.66%.

We ran a poll on the NTU Sport Twitter account from Thursday, asking which of our teams achieved the biggest result. There were two clear standouts, with NTU Men’s Lacrosse first team claiming their first win in the Northern Premier League over Loughborough’s first team (11-9), and Women’s Football first team storming to a 10-0 victory over Derby's first team. Both deserve recognition for their achievements, with 60% of the vote reflecting our view that Men’s Lacrosse’s result was the biggest. Well done lads!

There was a bit of debate in the office on this one this week. Can Men’s Lacrosse win both Biggest Result and Team Performance? They’re undoubtedly deserving of it. To keep Loughborough, a team that beat them by four in the reverse fixture, at bay throughout the match and be leading most of the game is a huge achievement.

The Women’s Football and Women’s Lacrosse results are eye-catching for their one-sided nature, however in that lies the reason they don’t win the Team Performance award this week. Beating a team that caused you problems is a bigger achievement than beating teams that don't, and – no offence to Derby or Birmingham – but they are likely to finish at the lower end of the leagues.

Next week sees a number of knock-out games and big match ups. Check out our BUCS Preview on Tuesday for further details.