A study into older women's experiences of fashion by Nottingham Trent University shows that mature females want clothes which enhance their bodies and not necessarily mask them. 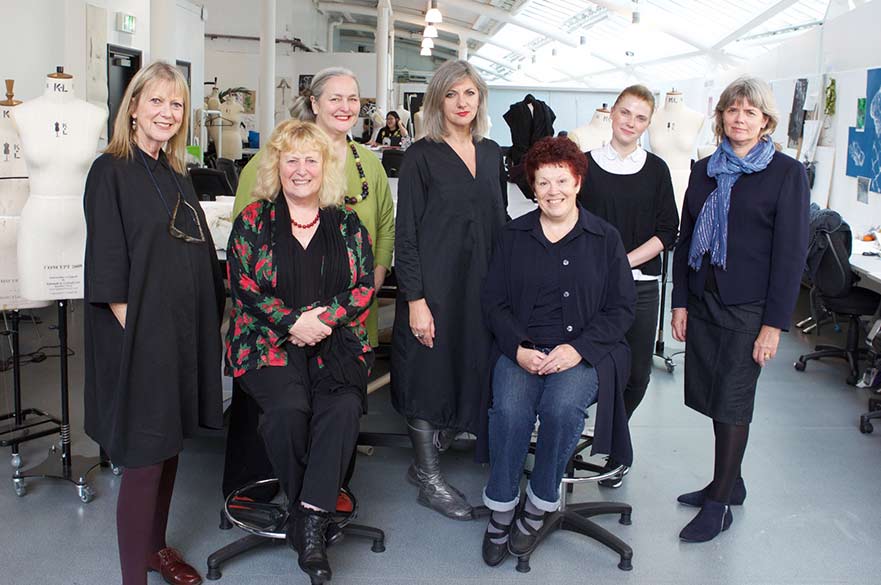 A study into older women's experiences of fashion by Nottingham Trent University shows that mature females want clothes which enhance their bodies and not necessarily mask them.

The research, by the School of Art & Design, has found that women in their 60s today want to look attractive and fashionable without belying their age.

But they feel that designers and the high street have all but forgotten them in favour of providing clothes really meant for younger women.

"The baby boomers are the product of the cultural revolution of the 1960s, which redefined fashion in terms of youth and sexuality and led to the birth of consumer culture," said Dr Katherine Townsend, a reader of Fashion and Textile Crafts.

"So now these women are reaching the third age, it marks a new stage in what it culturally means to be an older person.

"Our research clearly shows that older women are frustrated that recurrent trends are nearly all aimed at young bodies and that the high street, as well as some designer brands, aren't taking into account the physical changes which naturally occur to the female physique as women age.

"This is a major issue for the fashion industry in the UK, as there are more than 12 million women aged over 45 and they represent vast economic potential to the industry. But many of them simply cannot find fashionable clothes that fit or are stylish."

This is a major issue for the fashion industry in the UK.

The study, entitled Emotional Fit, is based on workshops and in-depth interviews with women interested in fashion from 55 and over, with most participants in their mid to late 60s. An academic paper on its findings was presented at the second Designing for Mature People Symposium by the Shanghai Institute of Visual Art.

Among the findings were that colour palettes typically aimed at older female shoppers – such as beige or grey – are considered by older women to be ‘granny-ish' and ‘boring'. At the same time, many colours designed for younger consumers, based on trend palettes such as neons, do not generally compliment aging skin tones and textures.

It’s a missed opportunity for the industry as these women could potentially spend a lot of money on the clothes that make them feel good.

The research was carried out with Ania Sadkowska, a PhD researcher, and Juliana Sissons, a lecturer in fashion knitwear design, both from the School of Art & Design.

Mrs Sadkowska, who presented the research, said: "The women we've spoken to feel it's socially expected of them to cover up their bodies; including their arms, elbows, neck, cleavage and thighs.

"While they don't want to resemble anything like ‘mutton dressed as lamb', they do want to be able to wear clothes which enhance their bodies and make them feel attractive.

"Although they may not be looking for partners, they still would like to be noticed in a tasteful way. Enhancing their bodies doesn't necessarily mean revealing flesh. It could be down to detailing, patterning and better fitting clothes.

"They appreciate that their bodies are different now. But they still want to be involved in fashion and currently feel very overlooked.

"It's a missed opportunity for the industry as these women could potentially spend a lot of money on the clothes that make them feel good."