Nottingham Trent University held a Climate Change showcase to coincide with the beginning of the international climate change summit COP21 in Paris. 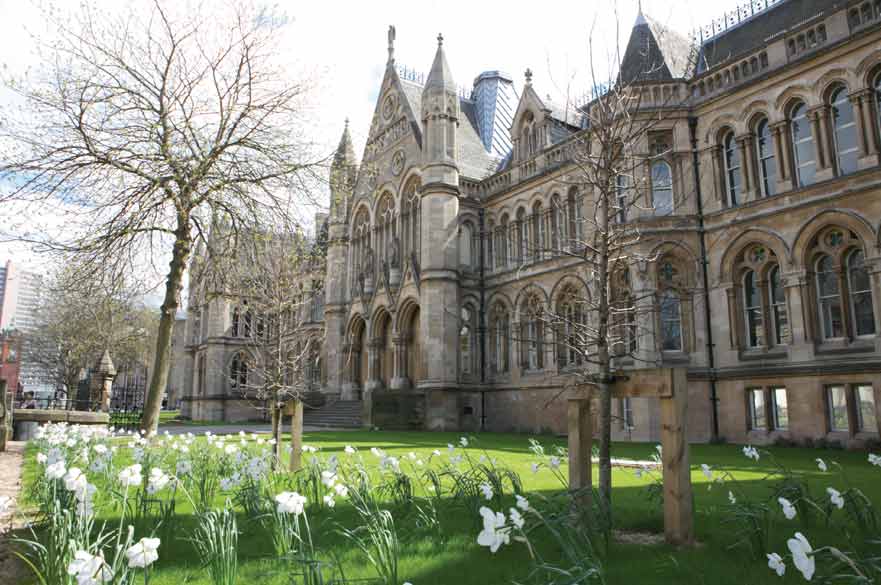 An event to communicate and promote research being undertaken on climate change at Nottingham Trent University (NTU) was held in December 2015 to coincide with the international climate change summit in Paris (COP21).

The Climate Change Showcase featured researchers from across the University, with six Schools represented among the fifteen speakers. Topics ranged from the impact of consumerism on climate change to the threats and opportunities faced by low-lying atoll states of the Pacific.

Keynote speaker Dr. Petra Molthan-Hill had attended a preparatory meeting for COP21 organised by the Higher Education Sustainability Initiative (HESI) and her speech covered their preparations for the summit. NTU is one of only 16 UK universities to commit to HESI, which was created in the run-up to the United Nations Conference on Sustainable Development (Rio+ 20) in 2012 and now has 227 members worldwide.

The full list of speakers and their presentations titles were: