Nottingham has become a designated UNESCO City of Literature due to its rich literary history, diverse writing community and commitment to improving literacy rates among children. 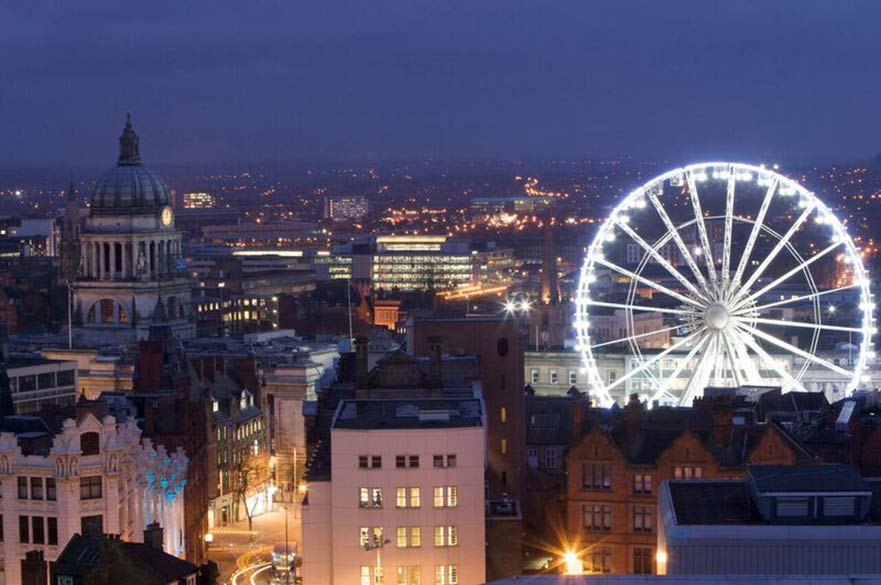 Nottingham has become a designated UNESCO City of Literature due to its rich literary history, diverse writing community and commitment to improving literacy rates among children.

It is hoped that the status will also boost cultural tourism, bring Nottingham’s literary and creative enterprises closer together, and support the wide range of creative businesses in and around Nottingham.

The bid was run by a consortium which included local writers and representatives from organisations such as Nottingham Trent University, the University of Nottingham, the City and County Councils and the Creative Quarter.

Three City of Literature board members – David Belbin, James Walker and Professor Nahem Yousaf – are part of the University’s School of Arts and Humanities.

"We have brought the city together, made the writing scene more joined up and started using Nottingham literature to boost our young people’s literacy.

"We look forward to fully contributing to the cultural cities network, taking our literature to the world, and bringing the world to Nottingham. I’d like to thank the very many people who have got involved over the last year, far too many to name, and all of our partners who made this great result possible."

The bid process has helped so many things to happen in the last 13 months, placing literature and creative writing at the heart of Nottingham life.

Chair of the Nottingham City of Literature board, David Belbin

Board member and NTU lecturer, Mr Walker, is also the creator of interactive graphic novel, Dawn of the Unread, an award-winning digital humanities project which sees the city's famous historical literary figures rise from the grave to wreak revenge against the closures of libraries and low literacy in C21 Britain.

In its first year, 112 students engaged with the project, including undergraduates studying Literature, History, Media, Journalism and Philosophy, as well as peers in the Schools of Science and Technology and Art & Design.

Nottingham Trent University will continue to play a role in the City of Literature. Professor Yousaf, head of English, Culture and Media, said: "This is a brilliant result. As a university with a long history of teaching literature and creative writing at BA, MA and PhD levels, NTU is proud to have contributed to the bid.

"Our courses inspire and nurture the talent of writers, many of whom stay on to live and work in Nottingham and contribute to the rich cultural life of this city."

Nottingham now joins the UNESCO Creative Cities Network (UCCN), a group of cities which all place creativity and cultural industries at the heart of their development plans at the local level and cooperate actively at the international level.