Welcome to our weekly round-up of results from Wednesday’s matches in BUCS games for Nottingham Trent University. 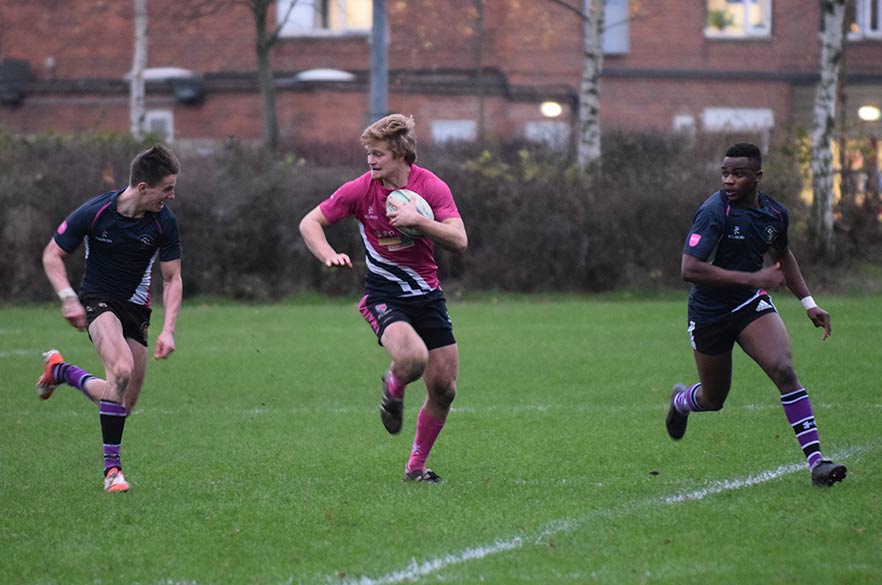 Welcome to our weekly roundup of results from Wednesday’s BUCS matches for Nottingham Trent University.

BUCS is back and so is the cold, but you can always expect a warm review from your favourite weekly update. There were 14 games scheduled for action on Wednesday 20 January, with 11 at home and three away. One away match was rearranged, and of the matches that took place, NTU won 38.46% of them (five from 14 completed). Our season win percentage currently stands at 44.61 %. Nottingham Trent University sits in 15th position in the BUCS table.

The winner of this award this week is Men’s Rugby Union first team. Quite simply, they demolished a Birmingham first XV side that now lies perilously close to the drop zone. Scoring eight tries and seven conversions, they prevented Birmingham from scoring even a single try, denying them a bonus point in any way. A comprehensive victory and well deserved as Biggest Result.

Two contenders for this award this week, with both Women’s Hockey second team and Women’s Tennis winning their first match of the year. With not much more to go on that that (get us your updates girls!) then the award is split between the two.