NTU is congratulating hockey player and sport scholar James Albery on being selected for the England Men’s Senior team in the upcoming European Indoor Championships. 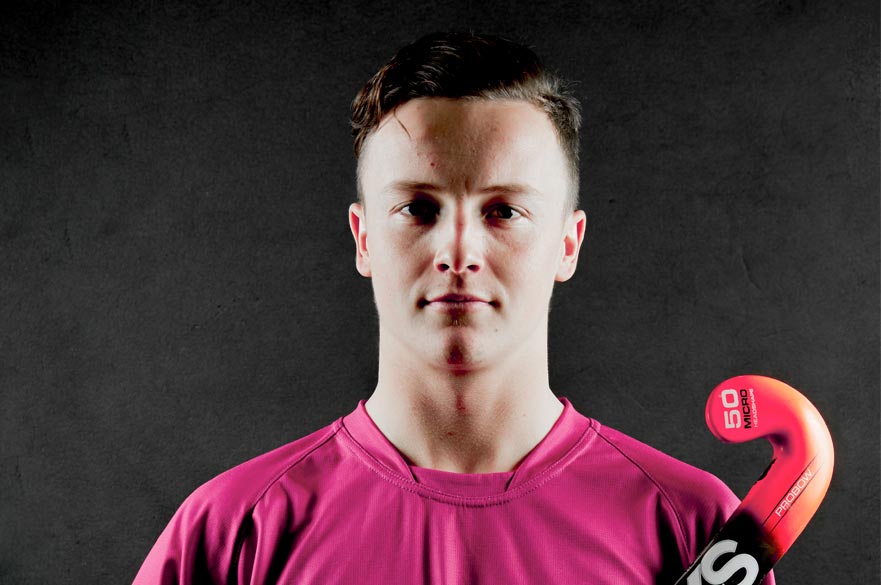 NTU is congratulating hockey player and sport scholar James Albery on being selected for the England Men's Senior team in the upcoming European Indoor Championships.

Albery, studying BA (Hons) Business, joined NTU in September 2015 with an impressive playing career under his belt. Training in both the England and GB development squads, in the Under-21 age group, James chose to join fellow England Under-21 players Chris Proctor and Robbie Gleeson in studying for an undergraduate degree while continuing to play hockey at the highest possible level.

It seems that his BA (Hons) Business degree hasn't got in the way of James' plans. Originally from Cambridge, he looks to firmly plant his feet in the England set up with his first taste of International Hockey. James said: "I’m looking forward to representing England at the Euro Indoors this weekend in what will be a challenging tournament."

James will travel to Portugal this week to get ready for the championships which start in Espinho on 15 January. England's first match will see the boy's face fellow GB rivals, Scotland.

Hockey at NTU has been one of the fastest growing sports in recent times with the men's first team recently gaining promotion to the Premier North League in BUCS (British Universities and Colleges Sport). The recently appointed Head of Hockey, Colin Clarke commented on James' selection: "James' selection is just reward for his hard work and attitude. The Europeans will enable him to gain experience from competing for England at senior level for the first time."

James is currently benefiting from a full range of support services awarded through his sport scholarship. High performance officer Letitia Price, who looks over the scholarship programme, speaks of her pride in James' achievement:

"The NTU Performance team are very delighted to see James excelling within his International Hockey career, this selection merely reflects his admirable commitment towards his individual development. We wish him the very best in Portugal."

NTU Sport would like to wish James the best of luck in the competition. For updates on all NTU Sport Scholars make sure you follow us on Twitter.