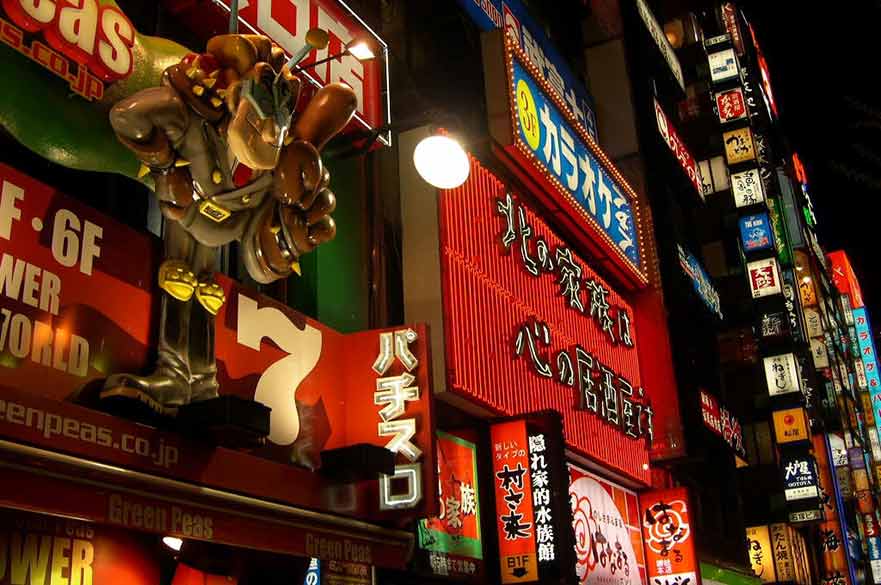 The optional trip was open to final year students, giving them the chance to experience Tokyo's fashion styles and culture. The students stayed in the Kameido district, and spent seven days exploring different areas of the city, sightseeing and conducting research.

Day one: After arriving in the city and settling into their hotel, the students has the opportunity to visit the Senso-ji Temple in Asakusa, one of Toyko’s top and oldest attractions.

Day two: The students went on a fashion tour around the Aoyama, Shibuya, and Shinjuku districts, which included visits to clothing store Parco and the Isetan Department Store. There was also the opportunity to go up to the observation decks of the Tokyo Metropolitan Government Building to get a panoramic view of the city.

Day three: For those who were prepared for an early start (4.30 am!) there was the opportunity to visit the Tsukjii fish market, the world’s biggest wholesale fish and seafood market. Afterwards was time to explore the Ginza district, one of Japan’s swankiest and most expensive shopping areas, and visit the Tokyo Advertising Museum.

Day four: The students visited The 500 Arhats, an exhibition by contemporary Japanese artist Takashi Murakami at the Mori Art Museum, and the Tokyo Design Centre. This was followed by a trip to Speedo’s Tokyo office in Roppongi Hills.

Day five: The students had the chance to visit the Meiji Temple, where they saw traditional Japanese weddings taking place. There was then time to explore Cat Street which Time Out describes as the ‘spiritual home of Tokyo’s vibrant street fashion culture’, and the famous Takeshita street in Harajuku. As an alternative to the hustle and bustle of the city, the students were also recommended a visit to Yoyogi Park, one of Tokyo’s largest city parks, where you can see the beautiful cherry blossom in spring.

Day six: For those who wanted to explore further afield, students could opt take the bullet train to the city of Kyoto, almost 500km away. For those who chose to stay in Tokyo, there was a recommendation to visit the Oedo Antique Fair, a flea market held in the Tokyo International Forum in the Ginza district.

Day seven: A free day, giving students the opportunity to make their own plans, with a recommendation to visit the Akihabara district. Akihabara is a mecca for geek culture, home of anime and manga stores and the Tokyo Anime Centre.