Experts at Nottingham Trent University are launching a dedicated centre to address the inequalities in health and life chances affecting Nottinghamshire’s families, children and young people. 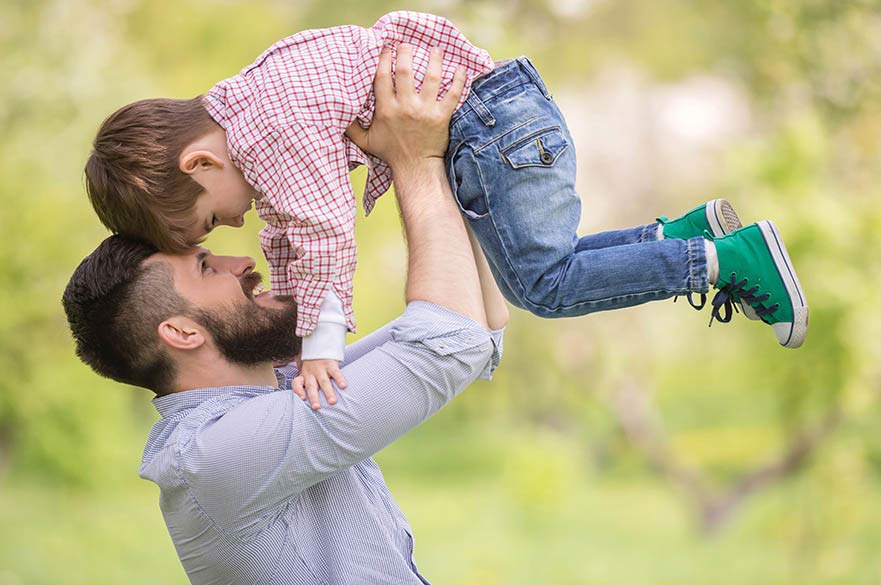 Children and families to be focus of new centre

Experts at Nottingham Trent University are launching a dedicated centre to address the inequalities in health and life chances affecting families, children and young people.

The centre has been established in response to ongoing concerns about the wellbeing of children, young people and families in Nottinghamshire – and nationally.

The centre has a very clear mission: to bring people together who want to make a difference to the lives of children, young people and families.

The Nottingham Centre for Children Young People and Families, which will launch on March 18, will bring together more than 80 researchers at the university, organisations working within the sector in Nottingham and children and families themselves.

Dr Jason Pandya-Wood, of the university's School of Social Sciences and the centre's founding director, said: "The centre has a very clear mission: to bring people together who want to make a difference to the lives of children, young people and families.

"From the very start we want the priorities of the centre to be shaped not just by academics but also by the people who are at the front end of trying to improve the lives of children, young people and families.

"We'll be working closely with practitioners, policy makers and with those families who want to see an improvement in services or who are likely to benefit from new research.

"We believe that all are experts and by coming together, we'll be able to make a more meaningful impact."

I really do welcome the fact that Nottingham Trent University is taking this bold and innovative step.

This collective approach is being adopted from the very beginning and at the launch, young people will be among those attending to help set the centre's priorities going forward.

Other attendees will include those agencies in the region working closely with young people and families, such as representatives from Nottingham City Council and Nottinghamshire County Council. National charities working with children and young people will also be attending.

Sir Al Aynsley-Green, President of the British Medical Association and former Children's Commissioner for England, will be officially launching the project at the Nottingham Conference Centre.

Sir Al, who visited the university in 2013 when he gave a talk as part of the Distinguished Lecture series, said his reason for wanting to be involved echoed the sentiments he shared in that lecture.

"Children and young people are our most precious resource and we need healthy, educated and resilient children now as they will be supporting another aging population by the time they are working age adults," he said.

"Academic centres such as is being created at Nottingham Trent University have four serious functions to play in this. Firstly, they are local and national focal points for thinking and excellence in the subject. They are beacons of hope for leadership – this centre can lead people and concepts through the process of advocacy to speak for the needs of children and young people based on fact and evidence derived from research, which is the third function.

"The last is in training the next generation of professional staff working with children to make sure they are confident and are prepared to challenge.

"For all these reasons I really do welcome the fact that Nottingham Trent University is taking this bold and innovative step and I hope it will be a beacon for the next generation."

As well as researching topics to address issues in Nottinghamshire, the centre will also look to inform and shape national government policy which affects children and young people.

Organisations will be also be able to commission and collaborate in research by the centre to help inform their own work in the region.

Vice-Chancellor Professor Edward Peck said the Nottingham Centre for Children, Young People and Families was an example of how Nottingham Trent University was harnessing its expertise and working with organisations in the region to enrich society.

"Our children and young people are our future. Yet too often we let them down. As a civic university with a mission to enhance social mobility, we have committed resources to support the launch of this centre in order to connect the academic and practice expertise that can make a positive difference to their lives."