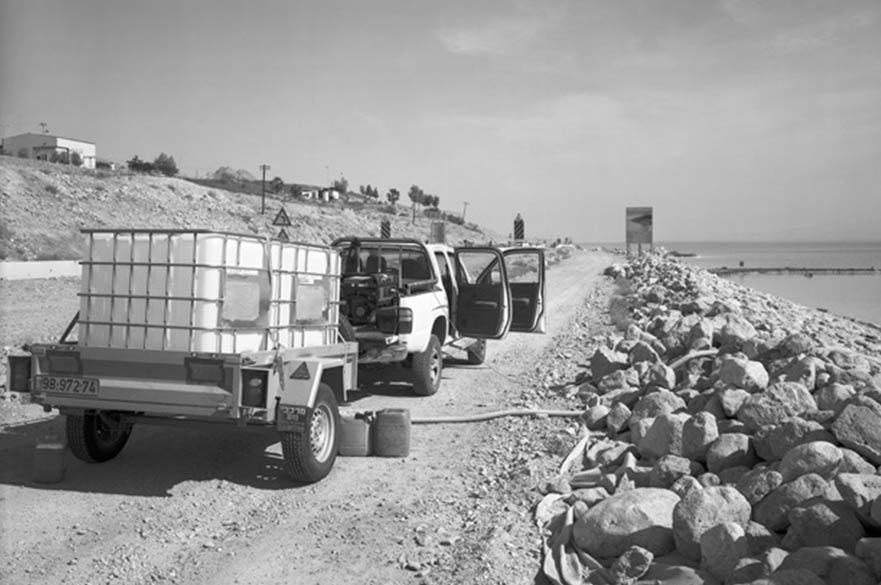 The exhibition – part of The Grand Tour Season Two – is on show at Nottingham Contemporary until 26 June.

It includes a new commission and some of Starling's major projects, most of which have never been shown in Britain before.

Other works will be shown at Backlit Gallery as part of The Grand Tour fringe programme.

During his return to Nottingham, Starling will speak publicly during two events at Nottingham Trent University.

Simon Starling in Conversation – with incoming Nottingham Contemporary director Sam Thorne – will take place on 12 May at the university’s Newton building, City site. Places are limited and must be booked in advance. Questions from the public can be submitted for consideration via social media using #AskSimonStarling. 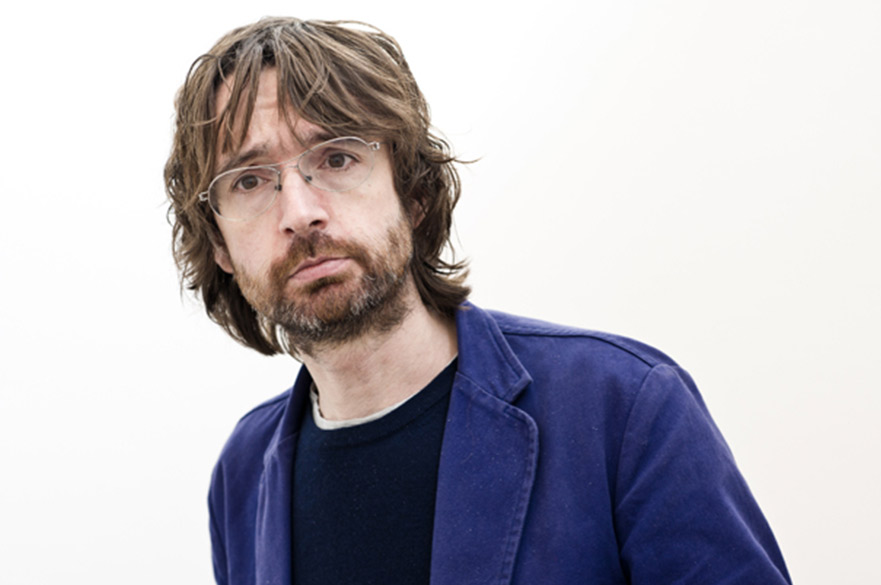 On 3 June Starling will talk at the university’s astronomical observatory, Clifton campus, with astronomy lecturer Dr Daniel Brown. They will be joined by Backlit art gallery director Matthew Chesney. Tickets must be booked in advance via Eventbrite.

Starling graduated from the former Trent Polytechnic in BA (Hons) Photography in 1990 and then attended Glasgow School of Art from 1990 to 1992. He won the Turner Prize in 2005.

Sam Thorne, incoming director of Nottingham Contemporary, said: "I am thrilled that this major exhibition of Simon Starling's work, bringing together key early works with a remarkable new commission, will be the first during my tenure. Spanning almost 20 years, we are proud to be presenting this internationally renowned artist's largest show to date in the UK."

The Grand Tour is a partnership of Nottingham Contemporary, Chatsworth, The Harley Gallery and Derby Museums, together with Experience Nottinghamshire and Visit Peak District and Derbyshire.

Backlit director Matthew Chesney said: "I had just started studying fine art at Nottingham Trent University when Simon Starling won the Turner Prize in 2005 so I went down to London to see his work. I can still remember being impressed by his use of narrative, mythology and the sense of metamorphosis.

"The fact that he had been a student in Nottingham was also an inspiration a few years later when Backlit was set up because the gallery was all about supporting the Nottingham art scene and young artists at the start of their careers. So it is a real milestone for Backlit that Simon is now exhibiting his artworks in the gallery."