Thirsty Thursday held at Brackenhurst for the first time!

For the first time in over 20 events, Thirsty Thursday took place at Brackenhurst Campus on Thursday 21 April. 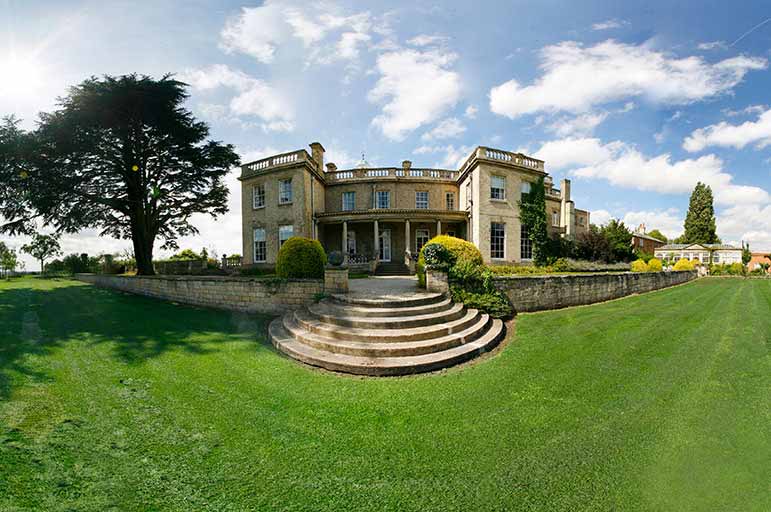 On Thursday 21 April, for the first time in over 20 events, Thirsty Thursday was held at Brackenhurst campus. Brackenhurst students listened to the stories of two Brackenhurst-alumni students turned-entrepreneurs. Both guest speakers run environmental and animal-orientated businesses.

Helen Taylor founded Hosta Consulting, with help from The Hive back in 2011, and has since gone on to see her business grow to it's current size of four employees. Hosta now have a base in Cobden Chambers in Nottingham city centre. They aim to bring greenery spaces to life in city centres, helping wildlife, plants and flowers to grow. They run projects which range from small planters to large landscape designs.

Helen spoke about her entrepreneurial journey so far, how NTU and The Hive helped, and her future ambitions for her business. She also spoke about the some of the difficulties she has faced being an entrepreneur, but didn't fail to highlight her passion for having her own business.

The second speaker was NTU alumnus Katie Bloor of Covert Hydrotherapy. After graduating in 2013, Katie turned her passion for animals into her profession, by setting up Covert Hydrotherapy. Hydrotherapy is controlled, therapeutic swimming for dogs and can help with reducing pain and increasing muscle mass. Katie spoke about her business model, the luck she's had and also the issues entrepreneurs face. She spoke of her passion for entrepreneurship, saying "I could never work for anybody else".

Students took the opportunity to ask the speakers questions they had about running their own business. Two lucky students also won a bottle of champagne and an entrepreneurship book, before everyone enjoyed the free buffet provided.

Follow The Hive on Twitter to keep up to date.
Take a look at NTU Entrepreneurs Club for similar events.

Thirsty Thursday held at Brackenhurst for the first time!