More than 1,300 graduating artists and designers to stamp their creative mark on Nottingham

Nottingham Trent University's 2016 annual art and design showcase is expected to be the institution's biggest ever. 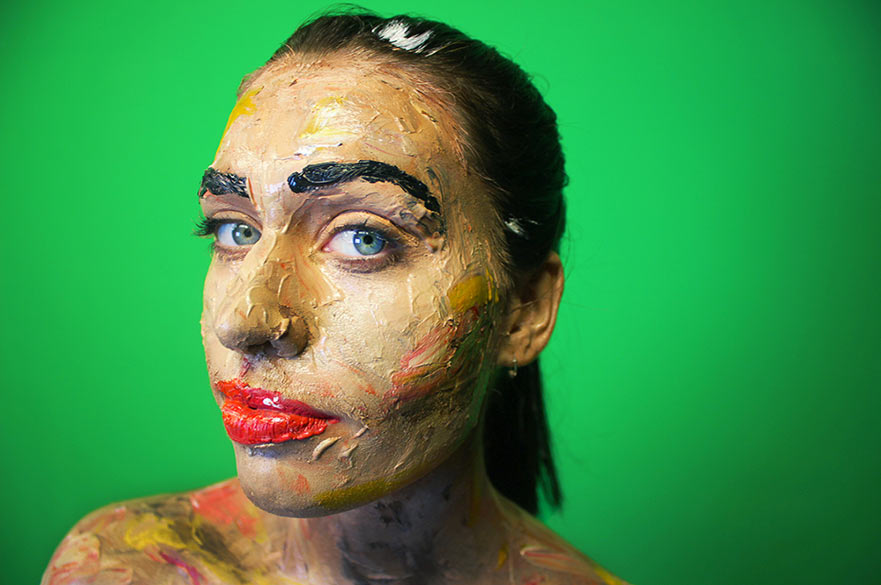 Nottingham Trent University's 2016 annual art and design showcase is expected to be the institution's biggest ever.

The show – which has a long history of featuring some of the largest cohorts of national award-winning students in the UK – will feature more than 1,300 graduating artists and designers between 4 and 11 June this year.

Julie Pinches, Acting Dean of the School of Art & Design, said: "Our annual degree show is a demonstration to the wider world of how design can change the society we live in, and how universities play a pivotal role in shaping this.

"It is an exhibition of truly national interest, especially when you consider that our alumni include artists such as Wolfgang Buttress, Jon Burgerman and Simon Starling, as well as director Jonathan Glazer and All Saints founder Stuart Trevor.

"The show makes for an inspiring occasion as we repeatedly feature graduating students who claim prizes at some of the most prestigious competitions in the UK, including top awards at Graduate Fashion Week, New Designers London, D&AD, Free Range and more.

"It’s a chance for people to come and meet some of the most impressive emerging art and design talent in the country, speak to them, and learn about their work."

The main exhibition is free to the public and will be open every day during the event period, with times available on the University's website.

During the past two nights, almost 100 new collections from emerging fashion, knitwear and accessory designers have been paraded on the catwalk at the Newton building, with the top students from these shows being selected to compete at Graduate Fashion Week in London on 6 June.

The BA (Hons) Photography course also stages a city-wide festival of final year work, now in its 20th year. The 2016 event, titled Emerge, showcases the photography of almost 100 graduating students and is open now until 4 June.

Visitors to the Degree Show Hub can connect online and see student work evolve in the build-up to the show, and this year the social media campaign takes a step forward as students, collaborative partners, creative professionals and the public are encouraged to interact with the Twitter and Instagram hashtag #NTUDegreeShow.

Peter Ramsay-Dawber, Acting Dean of the School of Architecture, Design and the Built Environment, said: "Our 2016 Degree Show promises to be one of the biggest and most exciting we have ever staged, featuring some of the most innovative student design work in the country.

"The shows make for a magnificent spectacle that gives visitors a glimpse of the future of design, and shows how Nottingham is at the forefront of creating the next generation of leading talent."

More information, bookings and tickets on the 2016 Degree Show.

More than 1,300 graduating artists and designers to stamp their creative mark on Nottingham