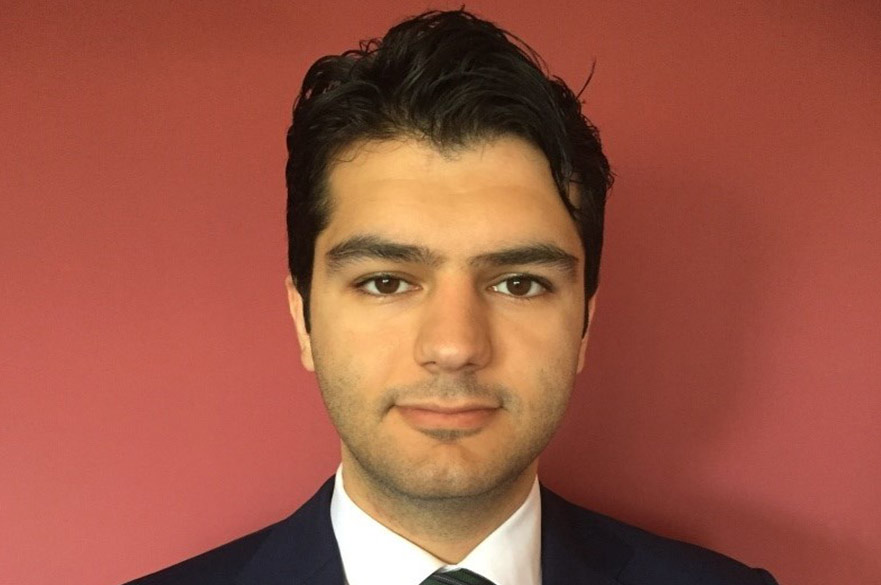 Amir's winning paper, titled "An Analysis and Hypothesis on Forum Shopping in Insolvency Law", is derived from research for his dissertation project on the Dual LLM, for which he was awarded a cum laude (distinction). Amir's project, jointly supervised by Professor Rebecca Parry (NTU) and Mr Niels Vermunt (RUN), was a comparative assessment of the rules on freedom of movement for debtors in the lead up to insolvency. These rules are particularly relevant given the disparity in Europe between domestic insolvency laws and the resulting competition for restructuring business through judicious moves of debtors' centres of main interest to other "friendlier" states where optimal results may be obtained. Amir's work also focused on the impact on creditors and other stakeholders due to the potential for abuse.

In addition to his prize, Amir will be invited to attend III's Sixteenth Annual International Insolvency Conference in Tokyo, Japan in June 2016, and will also be nominated to Class V of the III's "NextGen Leadership Program", a programme established in 2012 to create an informative and valuable environment for younger professionals and academics to network with established members of III, and which will also take place in Tokyo during the conference.

The Centre for Business and Insolvency Law at Nottingham Law School and the Radboud University Business Law Research Centre wish to congratulate Amir on this prestigious award, which is a matter of immense pride for both Law Schools.