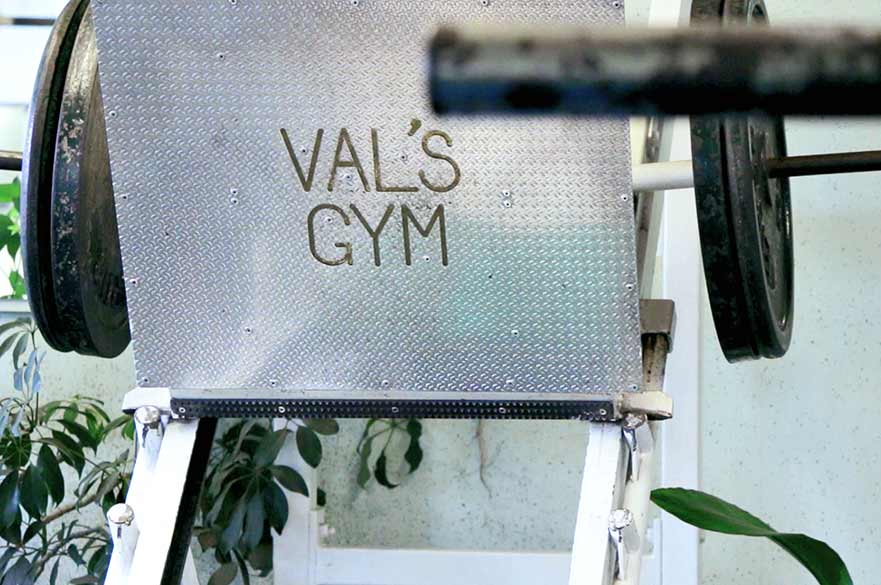 New Contemporariesis the leading UK organisation supporting emergent art practice from British Art Schools. One of only two open exhibitions in the UK, participants are selected by a panel comprising influential art figures including curators, writers and artists, who have also often themselves previously been a part of the New Contemporaries.

Showcasing final year students, graduates, and artists one year out of study, the annual national touring exhibition shines a spotlight on the UK's hottest contemporary art practice talents of the year.

Being one of the artists from Nottingham in the exhibition I feel a responsibility to represent Nottingham's great art scene. 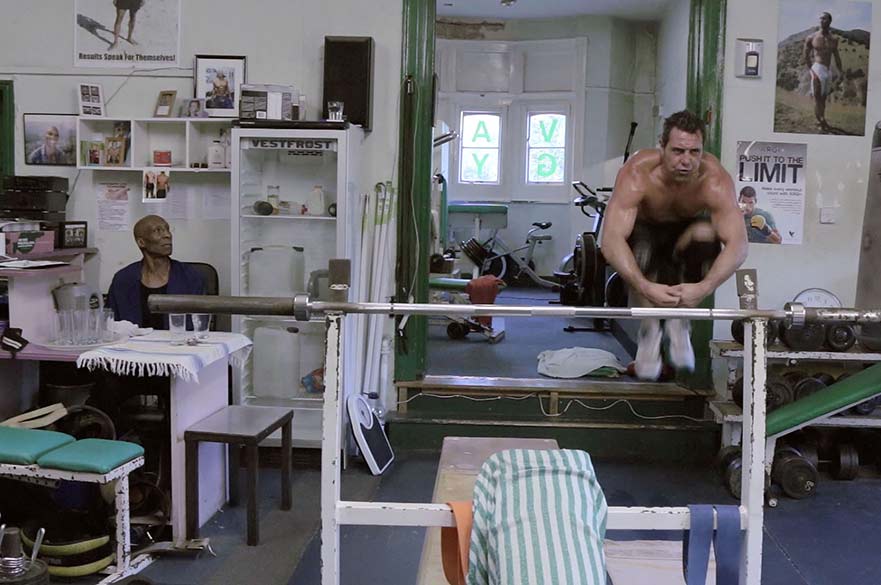 Recent NTU Fine Art graduate Reece Straw has been selected out of hundreds of submissions to show his first documentary film: Val's Gym. When asked about his work, Reece told us: "Val's Gym is a short portrait of a local legend in Heanor, Derbyshire. The documentary authentically tells Val Lawrence's story; it's about how he and his gym developed to become what it is within the community. Val is one of a kind and I wanted to shine a spotlight on his life as a celebration."

"One of the main anticipations for me to exhibit at Bloomberg New Contemporaries is to show Val to a wider audience. After showing the film in Nottingham the feedback has been amazing. People tell me it is moving and that they watch it for inspiration. For me to facilitate this influence in other people through the film and Val is truly touching."

Reece added: "I feel honoured to have been selected by this prestigious organisation. Being one of the artists from Nottingham in the exhibition I feel a responsibility to represent Nottingham's great art scene to the rest of country."

Craig Fisher, Year Three Fine Art Leader, told us: "The Fine Art Team at NTU are delighted that Reece has been selected for the New Contemporaries 2016, recognised as an important showcase for emerging artistic talent, providing both a critical platform and support for artists at the beginning of their careers.

"Being selected for the New Contemporaries is not only a great achievement but an acknowledgement of the quality of Reece's practice, which is ambitious and beautifully considered.

"The New Contemporaries is very competitive and Reece's success reflects the level at which our Fine Art graduates are performing. Nottingham has a fantastic art scene for young artists like Reece to thrive within and we look forward to seeing what he gets up to in the future."

With Bloomberg's support of New Contemporaries now in its Seventeenth year, the national touring exhibition will launch from 9 July to 16 October 2016 at Bluecoat, Liverpool, marking a return to that venue after 30 years. Forming part of the Liverpool Biennial 2016, of which New Contemporaries has been an integral part since 1999, the exhibition will then tour to ICA, London, from 23 November 2016.