On May 2 2016, NTU Men’s Hockey first team and coach gathered together to give blood in a fitting tribute to a former teammate. 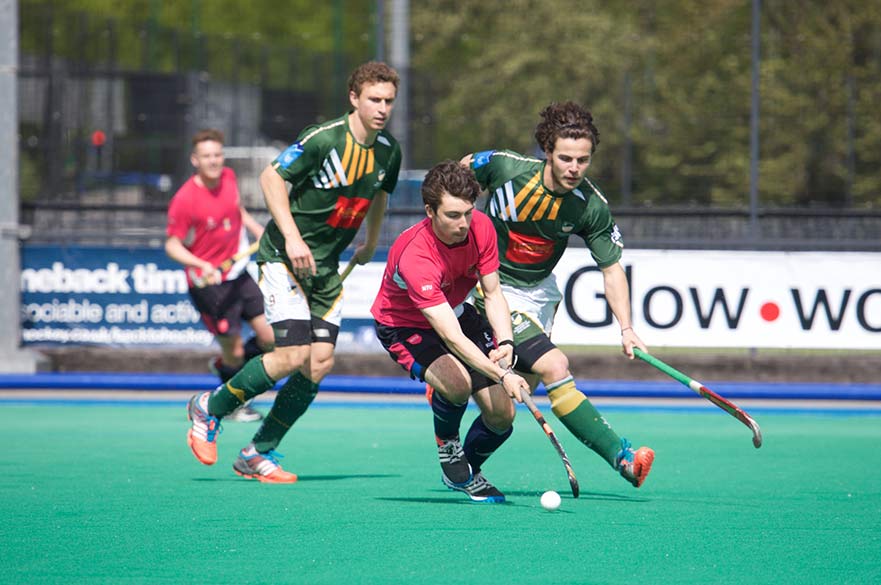 On May 2 2016, the NTU Men's Hockey first team and coach gathered to give blood in a fitting tribute to a former teammate.

Current and former players were keen to do something in remembrance of late teammate and former NTU student Tom Wilson, who sadly passed away at the end of last year. As a member of the organ donor register, Tom's organs were able to give multiple people in need another chance at life. It was this that gave the team the idea to make a group blood donation.

Due to the nature of Tom's tragic accident, it seemed appropriate that team members both past and present came together to give something back in honour of their friend.

Head of Hockey at NTU, Colin Clarke, expressed his pride in the boys: "The current squad, along with past players, paid a fitting tribute in donating blood to help others in their hour of need. Already the players have been notified that their blood has been used in hospitals across England."

First team captain and close friend of Tom's, Matt Hickman, spoke to us after the event: "Tom Wilson was an ex-Nottingham Trent University student who recently passed away due to a tragic accident in a hockey training session. To his family and friends' surprise, he had signed up as an organ donor when he was a first year student and gave the opportunity of life to up to 20 people. Tom's kind, selfless act inspired us as a hockey team to take part in this event today, with the hope of also saving or improving people's lives. We urge anyone who reads this to sign up as both an organ and blood donor to help keep Tom's amazing legacy alive."

For more information on how you can give blood, visit the NHS website now.