People who regularly visit nightclubs are victims of at least three times more violent crime than those who don’t go out, according to research being presented today (June 29). 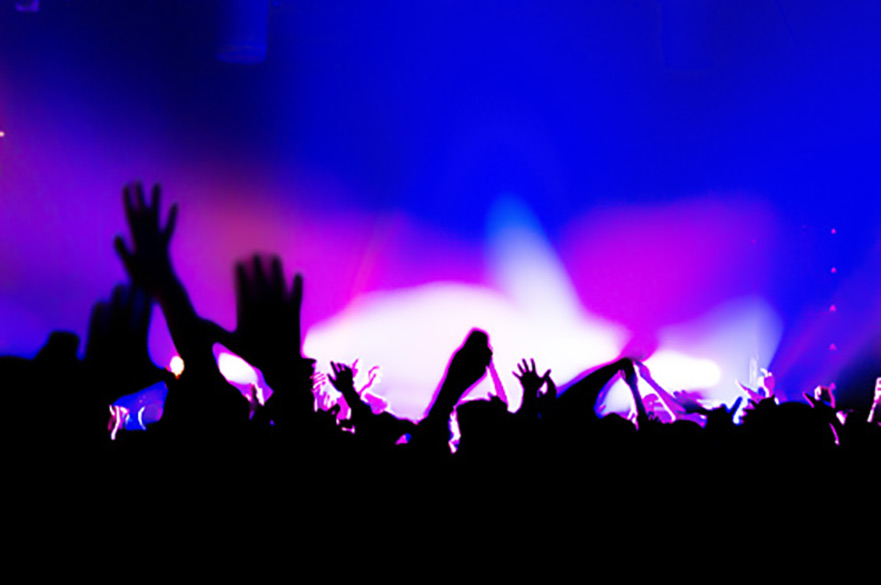 Regularly visiting nightclubs is a risk factor for violent crime, the study found

People who regularly visit nightclubs are victims of at least three times more violent crime than those who don’t go out, according to research being presented today (June 29).

The risk increases to five times if these revellers also use cannabis, and seven times if they use cannabis and are also separated or divorced, according to the study by criminologists at Nottingham Trent University.

The researchers, who investigated violence among strangers and acquaintances – not domestic violence – found those who visited nightclubs three or more times a week were at particular risk.

The preliminary findings have emerged from the ‘Violence Trends Project’, which aims to investigate why violent crimes have fallen over the last 20 years – as well as identifying factors still putting people at risk.

Researchers from the university’s School of Social Sciences analysed the Crime Survey for England and Wales (CSEW) as part of the work – looking at data from 160,000 people. The work was funded by the Economic and Social Research Council.

The information will be shared with policy-makers, practitioners and academics during the end of project conference at the Galleries of Justice in Nottingham today.

Violent incidents account for nearly a quarter of crimes recorded in the CSEW and the cost of violence to the UK economy is estimated at £13bn a year.

The research found that those who go to nightclubs three or more times a week have experienced at least three times more violent crime than people from otherwise identical backgrounds and circumstances who never go out. Those who go out three or more times a week and use cannabis, meanwhile, have experienced five times more violent crime than an otherwise identical group, but which doesn’t go out or use cannabis.

And those who go out three or more times a week, use cannabis and are separated or divorced, will encounter seven times more violent crime than an identical individual who is married, doesn’t visit nightclub or use cannabis.

Other common risk factors for violent crime included being male, going to clubs just once or twice weekly and going to pubs at least three times a week, the study found.

It is hoped the findings could be used to inform licensing policies for pubs and clubs, encouraging best practice for violence prevention, as well as by drug use counselling services which could raise awareness of the increased risk of violence for this group.

Advice and support on reducing the risk of violence could also be included during separation and divorce procedures, the researchers say.

“The effects of violence are not just those of emotional and physical harm to the victim,” said Andromachi Tseloni, Professor of Quantitative Criminology at Nottingham Trent University.

She said: “It spreads much wider in terms of the impact on healthcare, cost to the criminal justice system, lost working hours, and a societal fear of crime. For these reasons, it is extremely important to identify factors associated with trends in violence so that they can be mitigated.

"Creating safe environments for night-time leisure activities where all population groups, young and old, male and female, feel at ease to participate, seems to have an effect on reduced stranger and acquaintance violence."