Scientists have embarked on a new study aimed at developing a vaccine to target the most deadly form of brain tumour. 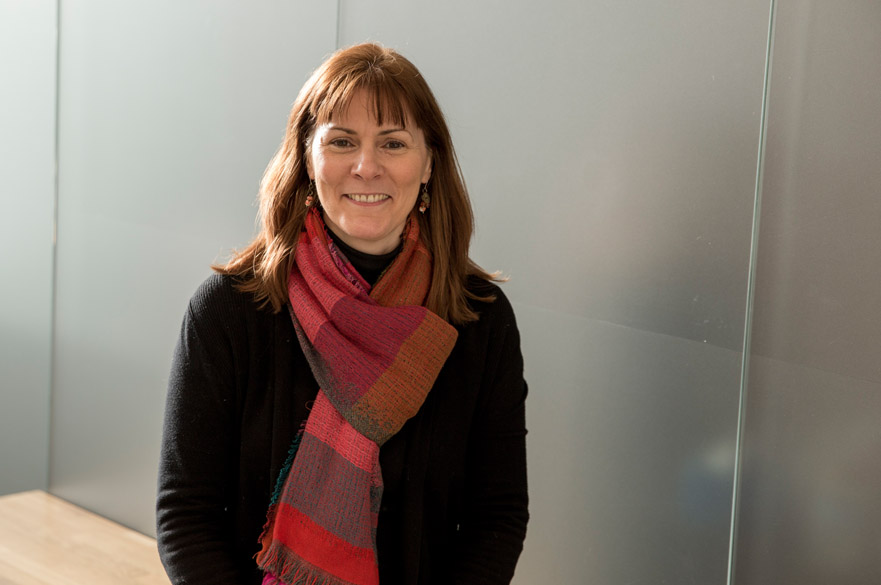 We want to develop a HAGE-based vaccine, which alone, or in conjunction with other treatments, can treat GBM effectively.

Scientists have embarked on a new study aimed at developing a vaccine to target the most deadly form of brain tumour.

Researchers at Nottingham Trent University and the University of Portsmouth are working to find a treatment for glioblastoma multiforme (GBM), which kills more people than the other 120 types of brain tumour put together.

Due to the highly aggressive nature of the disease, and the lack of successful curative treatments, there is an urgent need for novel therapeutic approaches such as immunotherapy.

The scientists will focus their attention on developing protective immune responses against tumour molecules such as HAGE and TrP2, which are present in the cancer of GBM patients.

The researchers will also determine whether blood from patients contains HAGE and / or TrP2-specific immune cells that are capable of recognising GBM tumours which express these molecules. This will demonstrate the ability of a patient’s immune system to identify – and kill – the cancer cells, providing insight into the effectiveness of the treatment.

If their initial analysis proves successful, then the researchers aim to progress the treatment into clinical trials.

The £95,000 study is being funded by the Headcase Cancer Trust, the only UK charity which dedicates its funding solely to research which aims to find a cure for GBM brain tumours.

GBM is the most common and aggressive form of glioma and carries a very poor prognosis. It is responsible for up to 5,000 deaths in UK each year, and – even with intensive chemotherapy – patients have an average survival time of just 14 months.

Dr Stephanie McArdle, a scientist in the John van Geest Cancer Research Centre at Nottingham Trent University, said: "Vaccines can effectively protect us from diseases such as hepatitis, measles and tetanus, and vaccine-based immunotherapies also offer an approach for the treatment of cancer. They are relatively non-toxic and have the potential to induce immunological memory, which could provide long-term protection against disease recurrence.

"We want to develop a HAGE-based vaccine, which alone, or in conjunction with other treatments, can treat GBM effectively."

"We hope that the united strengths of the two teams will provide a novel approach which may bring renewed hope for those suffering from the most malignant and resistant form of brain tumour, GBM."

He said: "At Headcase we believe that the clear way forward to find a cure for GBM is to use novel approaches, cutting-edge research and a collaborative strategy. The cancer researchers at Nottingham Trent University and the University of Portsmouth, or  'wizards' as we call them, are providing just that.

"We strongly believe that the development of immunotherapies will see a major breakthrough in the treatment of this horrendous disease.

"Personally, also, I'm delighted to be able to put something back into Nottingham Trent University, where Becky and I studied and met."

The vaccine 'delivery system' utilised by the scientists will be Scancell's Immunobody® technology, a version of which has been successfully used to develop SCIB1, an ImmunoBody® vaccine for the treatment of melanoma which has recently shown a highly promising survival trend in a phase one or two clinical trial.