Asperger's in the workplace study reveals benefits and challenges for managers

The benefits and challenges of employing people with Asperger's have been explored in a new research project by Nottingham Business School, which questioned managers, human resources specialists and employees. 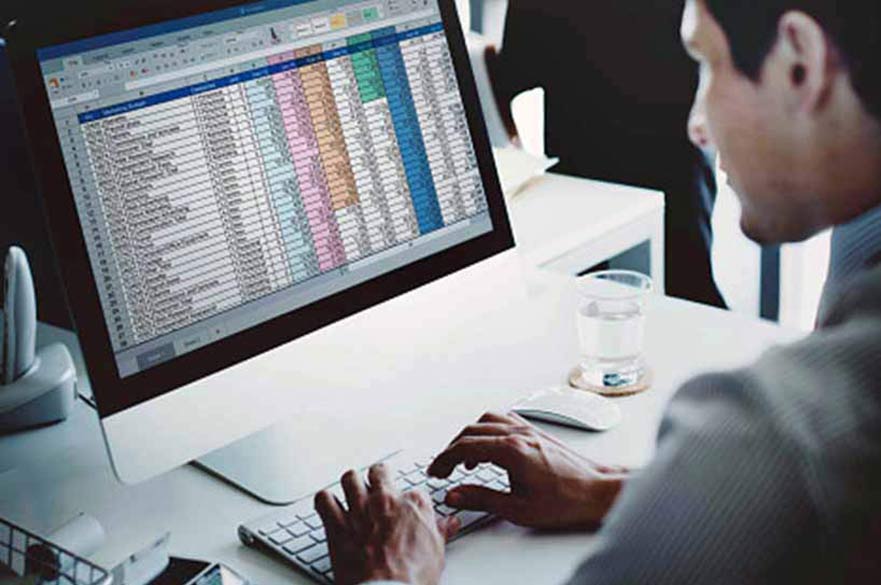 Employees with Asperger's are often willing to perform repetitive, but vital, tasks

The benefits and challenges of employing people with Asperger's have been explored in a new research project by Nottingham Business School, which questioned managers, human resources specialists and employees.

Responses firstly showed that many managers were unaware of the prevalence of Asperger's – a hidden and non-visible disability - which can present as frequently as one in 200 of their employed workforce, possibly with greater occurrence in particular skill areas.

Anne, who has carried out the research for her PhD, commented: "Little is known about Asperger's in an employment context as it is traditionally hard to gain access to question employees and employers on this issue because the condition is so often undisclosed. It is difficult, if not impossible, for employers to know how many people in their organisations have autism or Asperger's, partly because those with a diagnosis are not obliged to disclose, may chose not to disclose, or simply may not know they have it."

Line managers of employees with the condition spoke about the strengths of having a high work ethic and a higher than average IQ. Findings also indicated that Asperger's employees are often willing to perform repetitive tasks which many other employees may avoid but are valuable to the organisation.

Anne said: "While having an employee who is willing to do important but repetitive or menial tasks is of obvious benefit to an organisation, it does raise the question of whether allocating someone a disproportionate amount of routine work the 'right' or the 'wrong' thing to do.

"Employers need to be more aware of the great potential for those with Asperger's in roles which require high IQ levels, the ability to handle complex data and systems, and the ability to systemise, all of which are associated with the 'hard' skills needed in the various engineering and STEM disciplines."

Employers need to be more aware of the great potential for those with Asperger's in roles which require high IQ levels.

Some of the common Asperger's traits raised by line managers were described as both strengths and weaknesses, such as attention to detail; social interaction and working with others; and honesty and directness. Two were thought to be more frequently problematic; being inflexible; and being hyper sensitive to lights and noise which leads to stress and anxiety.

Attention to detail was considered a positive aspect with regards to accuracy and quality of work, but could often affect the speed at which Asperger's employees complete their tasks. Managers also reported exemplary timekeeping as a positive, but inflexibility and a dislike of change presented challenges.

The majority of managers cited the tendency to be honest, direct and 'speak their mind', as a positive aspect of employing the individual. While criticism is unlikely to be universally welcomed, line managers appreciated having a team member who was willing to criticise or point out problems with a particular decision or process, or ask questions and articulate complaints that others may be afraid or embarrassed to raise.

Furthermore, the findings challenged stereotyped views that people with Asperger's do not enjoy talking to others and instead supported clinical studies which consider the negative effects of particular environments. The study suggests that line managers face a challenging role in ensuring that the working environment is not too noisy or bright, as this can have disproportionately adverse effects upon someone with sensory difficulties and make working closely with other people difficult.

We support Nottingham Business School's research on Asperger's in the workplace as it helps raise employer awareness and understanding.

Anne concluded: "The majority of current employment processes do not suit those with Asperger's because often lack the 'soft' skills needed to be successful in an interview and the skills required in competency frameworks, such as flexibility. They do however bring many other skills and employers need to be mindful of this when recruiting.

"Many individuals with the condition who are already in employment choose not to disclose it for a number of reasons, one of which is the attitude and awareness of their line manager – trust is key. It is therefore recommended that all line managers receive training on the condition and how it can be supported in the workplace.

"As schools and universities become better at resourcing support and diagnosis for younger people, it is likely that expectations of incoming employees will change in regard to employers being better informed and more able to support and recognise their particular needs."

Lara Warburton, Rolls-Royce UK Diversity and Inclusion manager, commented: "Understanding Asperger's syndrome is especially relevant for us as research suggests that roles in IT and engineering are more likely to attract 'high functioning' people within the autism spectrum. We support Nottingham Business School's research on Asperger's in the workplace as it helps raise employer awareness and understanding as well as allowing us to provide a better working environment for all employees."

Asperger's in the workplace study reveals benefits and challenges for managers