Communities need to play a greater role in police training following the rise in reported hate crime incidents following the EU referendum, says the author of a report into how officers are trained to deal with hate crime. 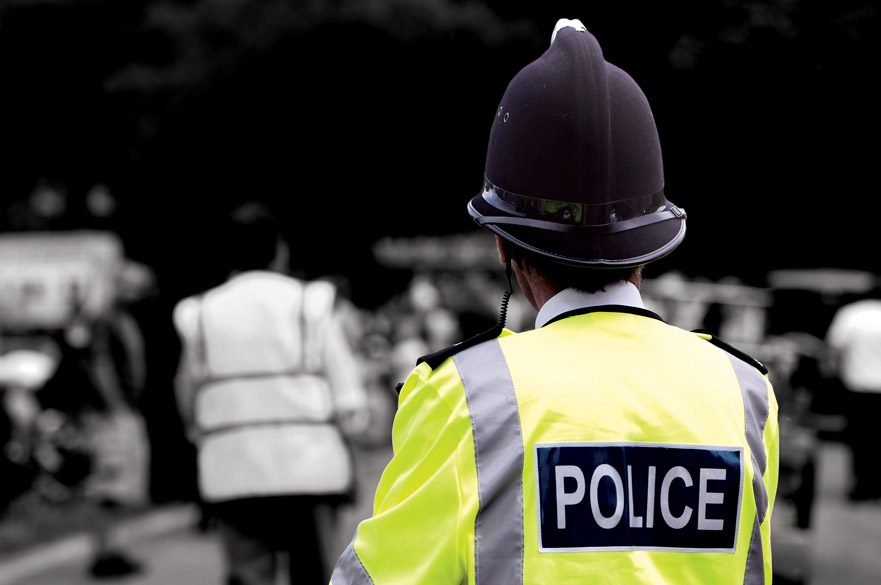 Communities need to play a greater role in police training following the rise in reported hate crime incidents following the EU referendum, says the author of a report into how officers are trained to deal with hate crime.

The study by Dr Loretta Trickett, senior lecturer at Nottingham Law School, suggests that current training is not aligned with the needs of different communities and does not help officers to deal with people on the street who have been affected by hate crime.

Dr Trickett questioned police officers from Nottinghamshire on their perceptions of hate crime training – which is similar to the training all UK forces offer. She found that current training is considered piecemeal and is often carried out online or via PowerPoint presentations, with little or no exposure to the people most affected by hate crime.

The report was first published in 2015, and Dr Trickett has now released an updated version after a year which saw incidents of hate crime rise. The findings show that little progress has been made nationally in the last 12 months.

She said: "The current situation of people feeling scared when going about their daily business is untenable, they need to feel safe in Britain again. Hate crime was on the rise even before the referendum and the need to train the police effectively to provide robust responses to hate crime and to reassure the public is more important than ever."

"At the moment, the way the training is delivered does not create any real connection with the subject and the victims, and does not take into account the specific needs of each community. The best way to improve this is to involve these communities in the design and implementation of the training – so officers are dealing with real people and realistic scenarios."

The report also highlighted the important role of other agencies in providing the police with effective assistance and ensuring that victims receive the right support after reporting a hate crime.

Dr Trickett added: “The responsibility isn't just on the police. Outside agencies need to play a greater role in helping to signpost officers to the right resources and support for victims. For example, officers need to know who they can turn to at 11pm on a Friday night when a member of the public reports a hate crime and is scared.”

Since the publication of the initial report, Nottinghamshire Police Force has worked with Dr Trickett on a number of initiatives, all supported by the Police and Crime Commissioner, Paddy Tipping. The force has revamped its risk assessment forms, which are now being used for new training of call operators and front line police, and has also introduced the recording of misogynistic street harassment of women as hate crime, working in partnership with the Hate Crime Steering Group.

"Hate crime is a priority for the police, now more than ever. While there are pockets of good practice, on the whole the training is just not useful enough to police officers dealing with the public. It must involve front line officers, agencies and the communities they serve to stop this fear of crime which is spreading across the UK at the moment" Dr Trickett concluded.