Scientists are investigating how bacteria in the gut might affect our mood, as part of a new study being carried out at Nottingham Trent University. 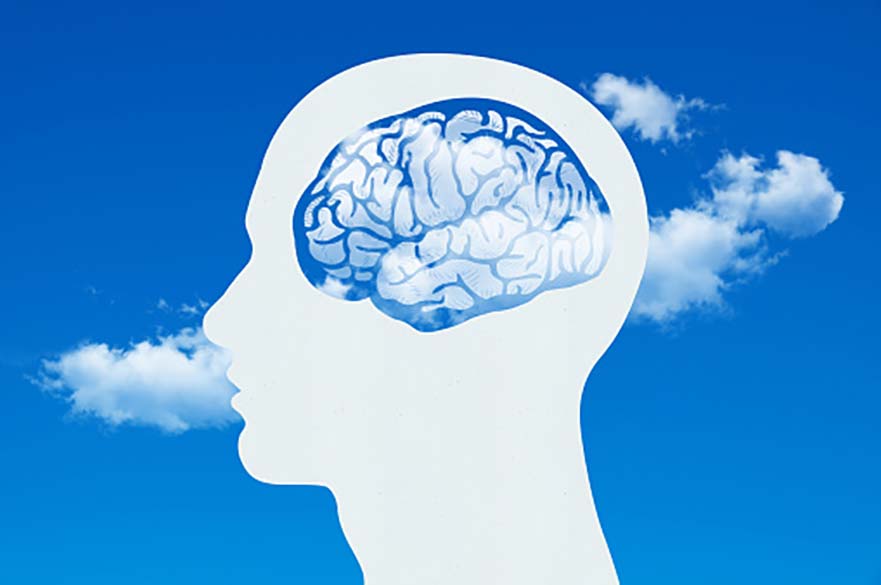 Scientists are investigating how bacteria in the gut might affect our mood, as part of a new study being carried out at Nottingham Trent University.

Bacteria, or "microbiome", in the gut is believed to play an important role in regulating brain function and behaviour. This "gut community" can become unhealthy, however, due to a range of factors such as poor diet or stress, making individuals susceptible to ill-health and inflammatory conditions.

Some scientists believe that depression may be the result of inflammation, and could be improved by enhancing gut microbiome health.

The new study will examine the relationship between gut microbiota, brain function, depression and immune system in the general population.

It is being led by Nottingham Trent University's Dr Alex Sumich, in collaboration with the University of Reading's Professor Glenn Gibson and King's College London's Professor Anthony Cleare.

Dr Nadja Heym, a psychologist in Nottingham Trent University's School of Social Sciences, said: "With up to a quarter of people experiencing depression in their lifetime, this illness has wide-reaching effects on the nation's quality of life and economy.

"Current therapies may improve symptoms, but some patients will be unresponsive to them or suffer side effects.

"Having a better understanding of the relationship between the gut and the brain is vitally important in order to potentially reduce risk and improve quality of life in people suffering from this debilitating illness."

People are being invited take part in this research, which will involve completing an online questionnaire about psychological wellbeing. Some participants will also be invited to have further assessments to test for brain function, inflammation and microbiota.

Anyone aged between 18 and 70 who is interested in taking part in the study should email the research team at gutfeeling@ntu.ac.uk, or follow this link.