Scientists have identified a new gene which appears to play a lead role in triggering the onset of Type 2 diabetes. 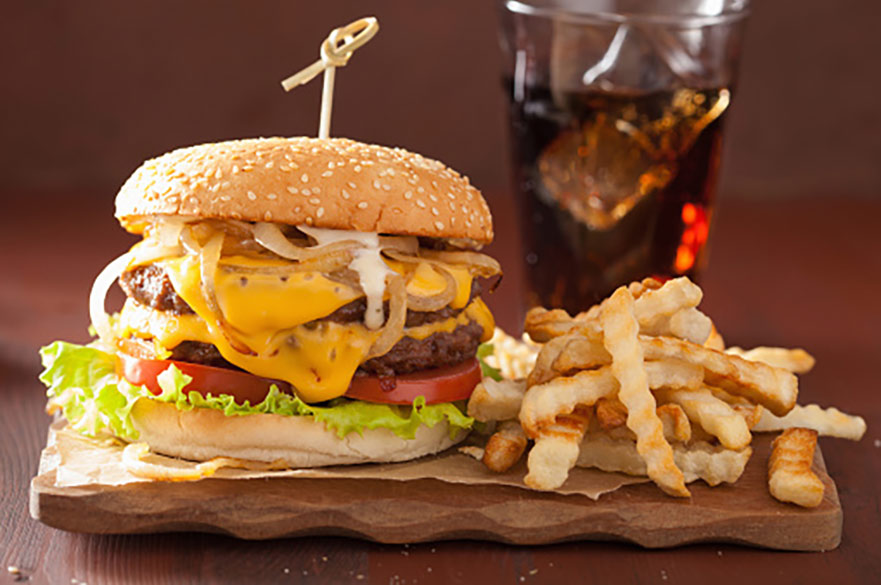 There is an urgent need to better understand the causes of diabetes, and to identify new therapeutic targets for the development of novel treatments

Scientists have identified a new gene which appears to play a lead role in triggering the onset of Type 2 diabetes.

The study, led by Nottingham Trent University, found that activity of the TNFR5 gene significantly increases in cells exposed to high levels of sugar and fatty acids. This then activates molecules that destroy the pancreatic "beta cells" that store and release the hormone insulin, a key precursor to the development of Type 2 diabetes.

The scientists, writing in the journal Cell Death and Disease, found that by blocking the gene in laboratory tests they were able to halt the process that leads to beta cell death resulting from exposure to high levels of sugar and fatty acids.

It is hoped these findings will form the basis for development of a new class of therapies that could aid doctors in the fight against diabetes.

There are currently 360 million people with diabetes globally, with the number of people suffering from the disease expected to double between 2005 and 2030.

Diabetes is a lifelong condition that causes a person's blood sugar level to become too high. In people with Type 2 diabetes, the pancreas doesn't produce enough insulin, or the body's cells don't react to insulin, meaning glucose stays in the blood and isn't used as fuel for energy.

The cost of diabetes to the NHS is more than £1.5 million an hour, equivalent to ten percent of the NHS budget for England and Wales.

The study – carried out along with scientists and clinicians at Queen Mary University of London, the University of Pisa, Imperial College London, and King's College London – involved analysing the expression of more than 31,000 pancreatic genes to determine those most sensitive to glucose and fatty acids.

Of the genes able to trigger destruction of the pancreas,  TNFR5 – a "cell death receptor", which can trigger programmed cell death – was found to be the most highly increased.

While it is known that people with Type 2 diabetes suffer a steady decline in the number of pancreatic beta cells resulting from prolonged exposure to a sugary and fatty diet, the way in which this occurs is poorly understood.

This new data suggests that people with Type 2 diabetes, especially where the disease remains undiagnosed or where its management is poor, are more likely to overexpress this particular gene.

Symptoms associated with the disease can be prevented, or delayed, by good diabetes management, but this requires effective therapies – and individual drug treatments often become less effective in patients over time.

"There is an urgent need to better understand the causes of diabetes and to identify new therapeutic targets for the development of novel treatments," said lead researcher Dr Mark Turner, of Nottingham Trent University's School of Science and Technology.

"We believe we have found one of the key early events that leads to the decline of insulin-producing pancreatic beta cells caused by high levels of sugar and fat.

"As such, the gene may represent an important target in the search for new drug intervention strategies, which – if successful – could help preserve pancreatic function and help control blood sugar levels in patients with Type 2 diabetes."

The research was partly funded by Diabetes UK.