As part of Global Entrepreneurship Week 2016, the School of Art & Design's Employability team will be hosting a Twitter chat on Wednesday 16th November. 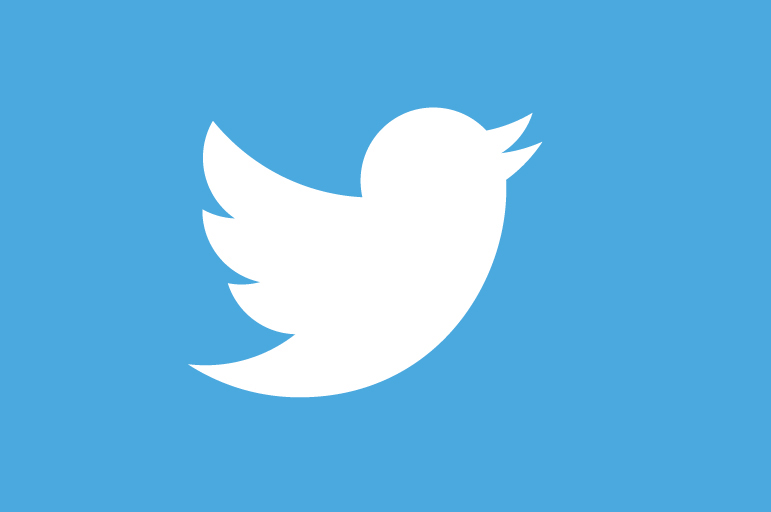 As part of Global Entrepreneurship Week 2016, the School of Art & Design's Employability team will be hosting a Twitter chat on Wednesday 16 November, providing an opportunity for students to ask questions about working independently or as a freelancer to a panel of four experts.

The Twitter chat has been brought about by the School of Art & Design's new partnership with IPSE, The Association of Independent Professionals and the Self-Employed. The four panellists are Zoe East, Craig McDougall, Caitlin McEvoy and Rachel McMillan; all previous nominees for IPSE Freelancer of the Year.

The panellists will be on hand between 2pm and 3pm to answer students' questions.

Craig McDougall, 24, is the co-founder of Broken Physics Productions, a video production and video marketing company whose client base spans the music industry and charities, to those in the commercial and corporate world.

Rachel McMillan, 25, runs a contemporary ethical fashion and textiles label which has gathered significant recognition including a feature in Vogue Italia and a nomination for 'Young Designer of The Year' 2014.