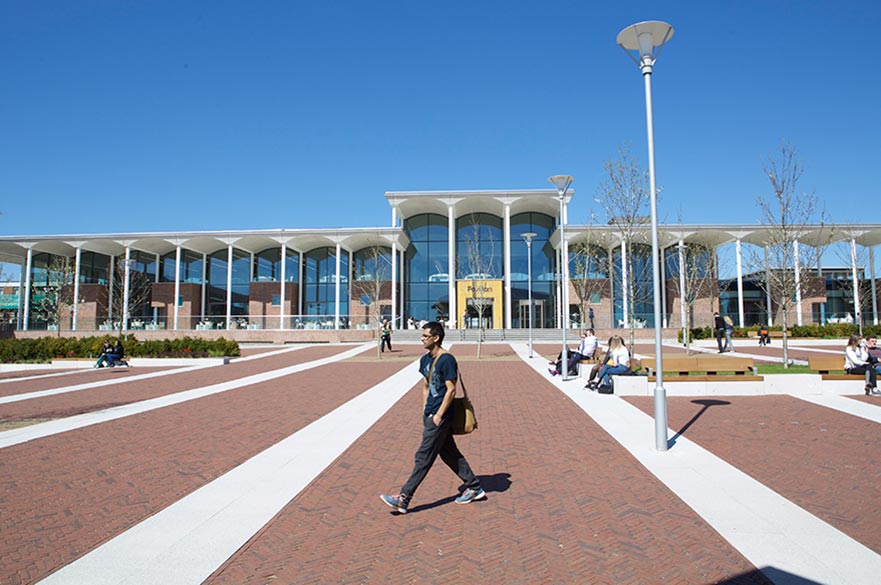 The award-winning Pavilion building at Clifton

It won the category for Buildings that Inspire - awarded to an ‘outstanding initiative’ that creates and champions a more sustainable living and working environment in the university and beyond, with a demonstrable and lasting legacy.

Ged O’Donoghue, Director of Estates and Resources, said: “Winning the Guardian award is particularly pleasing for us because we set out to deliver buildings that inspire students to want to learn in them. To win a Buildings that Inspire award, along with the positive student feedback we have received, makes this a hugely successful project in my eyes.”

The Guardian University Awards were presented by Lauren Laverne at a ceremony on Wednesday, March 29.