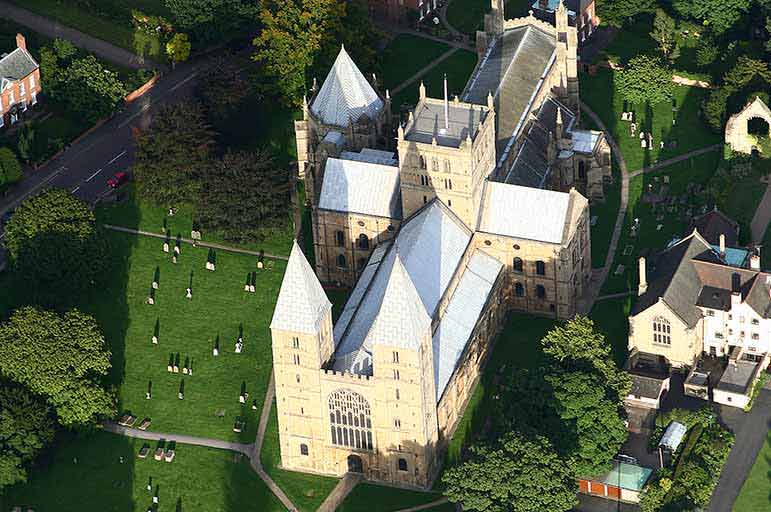 It was the first time that NTU Music has hosted its own event at Southwell Minster, the NTU Chamber Choir has previously performed there in collaboration with other choirs and events. The evening was a fantastic success which ended with a long standing ovation from the audience.

Will Todd’s Mass in Blue was a challenging piece for both the choir and the jazz band and it gave NTU students the opportunity to perform alongside their tutors and professional musicians. Chris Brown, third year Criminology student and saxophonist in the jazz band, said, “The music was really quite challenging and the opportunity to perform in an ensemble alongside my woodwind tutor and other local professionals was amazing. Although the piece was difficult, it was very satisfying to perform at such a high standard and receiving such a positive reaction from the audience was a great experience.”

The concert also featured soprano soloist, Katherine Crompton, a graduate of both the National Opera Studio and the Royal College of Music, whose beautiful voice matched the impressive Southwell Minster setting.

After such as successful evening, Southwell Minster has been booked for the 2017/18 Concert Season and will now feature as an annual concert in NTU Music’s diary.