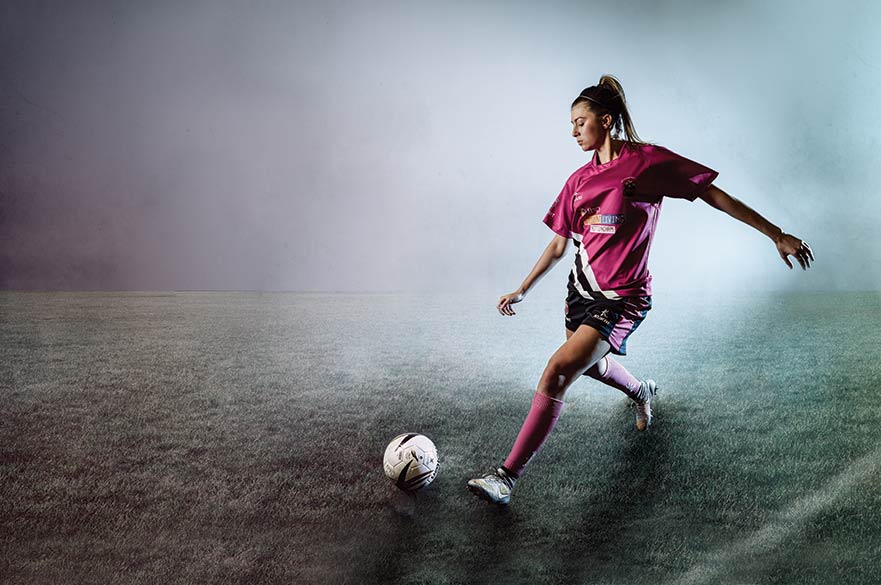 Last week, two of our NTU Rugby League stars, Matt Ross and Dan Harrison were selected as part of the 30-man squad for England Universities. This comes just a couple of weeks after fellow NTU student, Jess Wood, was selected for the English Universities Women’s Football National Squad.

Ross and Harrison will train and prepare in the UK with a series of games, before the squad is reduced to 24 players. The NTU students will be hoping to make the final cut and get on the plane to Australia in July for the Student World Cup.

Final preparations for the World Cup will include a two-day camp next month and games against the Royal Air Force, St Helens Reserves, the Great Britain Armed Forces and Keighley Cougars Reserves.

Wood, who is part of the NTU Women’s Football first team, will now attend a National training camp and compete in the Home Nations tournament on 10 – 13 April at Edinburgh University.