CCTV cameras provide evidence ‘useful’ to the police in two-thirds of the investigations in which they are available new research suggests. 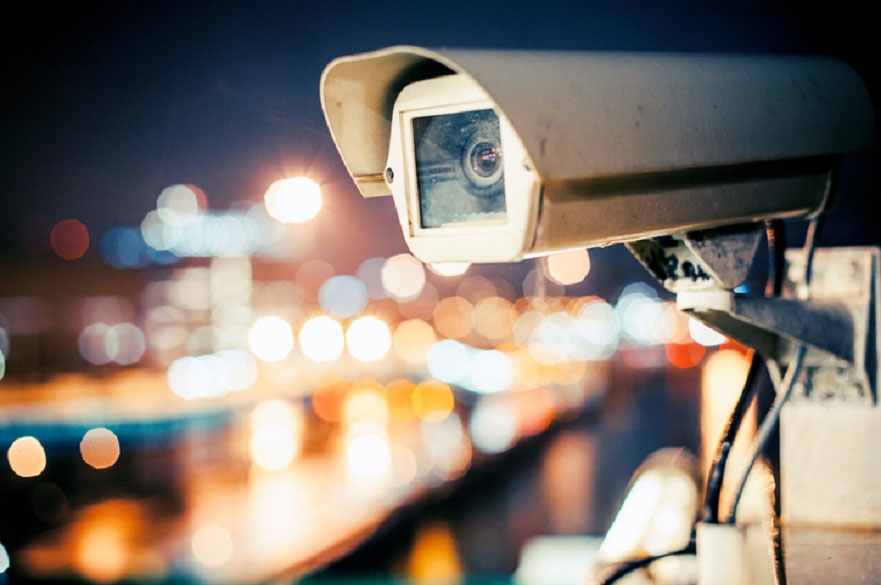 CCTV cameras provide evidence ‘useful’ to the police in two-thirds of the investigations in which they are available new research suggests.

The Nottingham Trent University study, involved analysing more than a quarter of a million crimes recorded along the railway network by British Transport Police over a five-year period.

It was found that CCTV was available in the investigation of almost half of those crimes – 111,000 offences – and proved useful in 65% of those cases.

When CCTV was deemed ‘useful’ by the police – when they felt it was helpful in some way to their investigation – the probability of a crime being detected rose significantly from an average 23% to 48%.

Large variations were identified in relation to crime type and the extent to which cameras were viewed as useful.

They were also useful for most public order investigations in which they could be called upon – 44% from a possible 52% of cases.

At the other end of the scale, usefulness of cameras was particularly poor for cases of theft from motor vehicles, the researchers found – useful just 16% of the time, from a possible 50%. For theft of a motor vehicle, cameras were useful in fewer than half of investigations, helping police in 24% of a possible 59% of incidents.

For theft from a person they were useful just 14% of the time despite being available for 33% of investigations.

Having useful CCTV was associated with significantly increased detection rates for all types of crimes, except drugs, fraud and public order offences, the study showed.

The largest change was for robbery, where the probability of detecting an offence increased from 8.9% without useful CCTV to 55.7% with it – while for criminal damage the likelihood quadrupled from 10% to 40%.

Detection rates for thefts were extremely low without CCTV evidence – just 2% of thefts from a person were detected without the use of cameras, the study found.

“This study is the first to look at both availability and usefulness of CCTV,” said Dr Matt Ashby, lead researcher and criminologist in Nottingham Trent University’s School of Social Sciences.

He said: “It shows that CCTV is frequently useful in the investigation of crime and is associated with a substantial increase in the likelihood of most types of offences being solved. CCTV is clearly a powerful investigative tool, particularly for more serious crimes.

“This does not mean, however, that there should be a rush to install cameras in all types of locations. Consideration should always be given to the potential for frequent or serious crimes to occur, or whether there’s an opportunity to use cameras for multiple purposes.”

The study is reported in the European Journal of Criminal Policy and Research.