More families in Nottingham are likely to be struggling financially than the UK average due to the high proportion of households employed in low paid caring roles, according to new analysis. 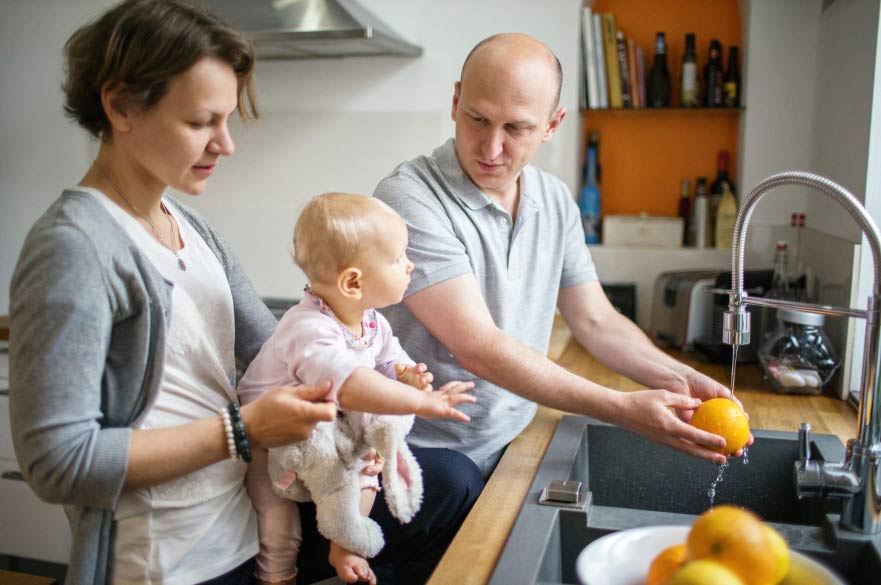 More families in Nottingham are likely to be struggling financially than the UK average due to the high proportion of households employed in low paid caring roles.

Analysis by Nottingham Civic Exchange – a new think tank based at Nottingham Trent University – shows Nottingham’s reliance on certain low paid, caring and leisure occupations means more residents in the city are likely to fall into the category of “Ordinary Working Families” than elsewhere in the country.

The think tank’s Out of the Ordinary: Exploring the lives of ordinary working families report will be shared at its launch event tonight (June 15).

It reveals the average income level of “Ordinary Working Families” – those just about coping economically – is slightly less than £25,000 once housing and tax costs have been taken into account, while 11.5% of households in Nottingham (higher than the national average of 9%) are employed in caring and leisure services with average annual salaries of just £17,000 a year. Nottingham also has far fewer residents employed in higher paying professional occupations – 16% compared to the UK average of 20%.

Combined, those factors mean Nottingham City households are more likely to fall within the “Ordinary Working Families” category than other areas. Indeed the East Midlands as a whole has a higher number of such households than the East, London, South-East and South-West of the country.

The research is the first of three phases in the Out of the Ordinary programme which will see Nottingham Civic Exchange address policy issues from a Nottingham perspective.

The Nottingham Civic Exchange team said: “This research matters to the lives of Ordinary Working Families. The voices of and lived experiences of people within these groups have to be enabled to shape the research and to support the development of ideas which can be translated into policy interventions which can have a positive impact upon their lives.”

Professor Edward Peck, Vice-Chancellor of NTU, said the Out of the Ordinary programme provides an important exemplar of Nottingham Trent University engaging with the challenges and concerns of all of its fellow citizens. The University has established the think tank in partnership with the RSA, one of the country’s oldest yet most forward-looking centres for the analysis and formulation pf public policy.

“Nottingham Civic Exchange will explore a range of policy areas of importance to the people, communities and institutions of Nottingham. The exchange will draw on the expertise of University colleagues, the RSA and, of course, our own students to undertake its programme of work.”

Chief Executive of the RSA, and head of the government review into modern employment, Matthew Taylor, said: “We are seeing increasing numbers of people, who despite being in full-time work, are struggling to get by. This important analysis from NCE highlights the need to create jobs that allow people to progress, enabling them to move from ‘just about managing’ to ‘managing’. The RSA’s partnership with NCE forms part of our ongoing commitment towards finding local solutions to people’s economic and social needs.”

Mr Taylor will be attending tonight’s launch event, at which the first stage of Nottingham Civic Exchange’s research will be unveiled. Two further phases of work will follow in the summer and autumn.