The students have been selected for their interest and passion in the Chinese culture. 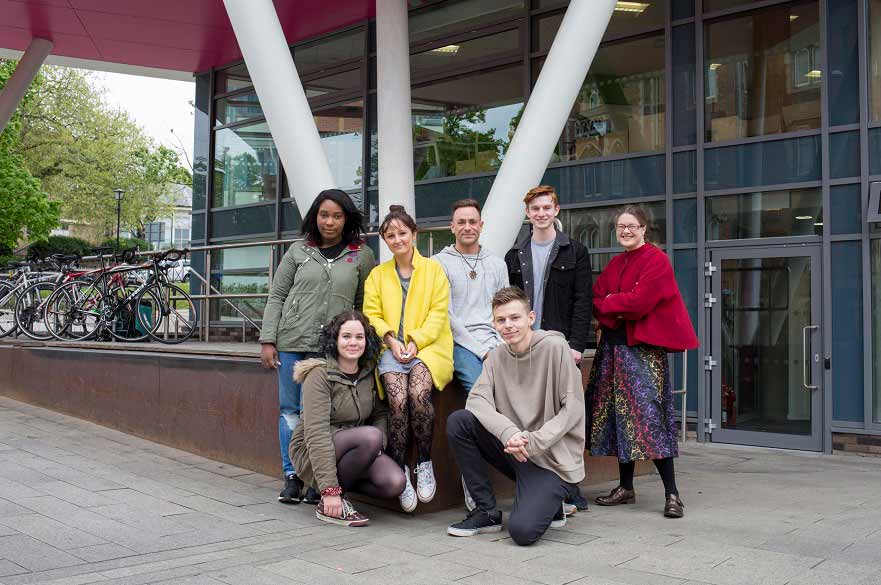 Students will be spending four weeks in Beijing

Ten ambitious students from Nottingham Trent University have been selected to travel to China this summer after being awarded the Vice-Chancellor’s Mandarin Scholarships.

The scholarships provide students with the opportunity to improve and enhance their language skills, immerse themselves in Chinese culture and become an ambassador for the University.

The successful students are from a range of courses including wildlife conservation, architecture and forensic biology.

They have been chosen for their interest and passion in the Chinese culture.

In August they will travel to Beijing to study Mandarin for four weeks at the Beijing Language and Culture University (BLCU).

They will live on the university’s campus and study Mandarin speaking, writing and listening for four hours a day during the week.

At the weekends they will have time for sightseeing trips.

First year student, James Hardy, is studying BA (Hons) Special and Inclusive Education and Psychology and said the scholarship will enable him to improve his Mandarin, so he can fulfil his dream of opening a school in China.

“My wish is to open my own school in China for children with special educational needs and I need to improve my Mandarin to make this dream a reality,” said James.

While on a trip to China, second year student Katherine Hardy, spent time working at a panda sanctuary and realised her future career lay within wildlife conservation.

Katherine is now studying BSc (Hons) Wildlife Conservation at Nottingham Trent University and said one of her biggest goals is to visit or work at one of the nature reserves in Sichuan, a Southwestern Chinese province.

Amy Theerman, studying a Graduate Diploma in Law (GDL), said the opportunity to learn Mandarin in Beijing will set her apart from other trainee solicitors in the region.

“It is my ambition to work in a local law firm where I can become integral to the local community,” she said.

“The Mandarin speaking population in the Midlands has been growing steadily and I believe it would be an asset for me to be able to communicate, even if it’s just from the aspect of being welcoming.”

BLCU is known as the ‘Mini-United Nations’ and is the only university of its kind in China that offers Chinese language culture courses to foreign students.

Nottingham Trent University Vice-Chancellor, Professor Edward Peck, said: “The popularity of these scholarships speaks volumes about the ways in which Nottingham Trent students are prepared to challenge themselves as they prepare for the challenges of the increasingly global society and economy.”