Athletes who have experienced adverse events in their personal lives – such as parental divorce, financial problems or a serious accident – perform significantly better under pressure, new research suggests. 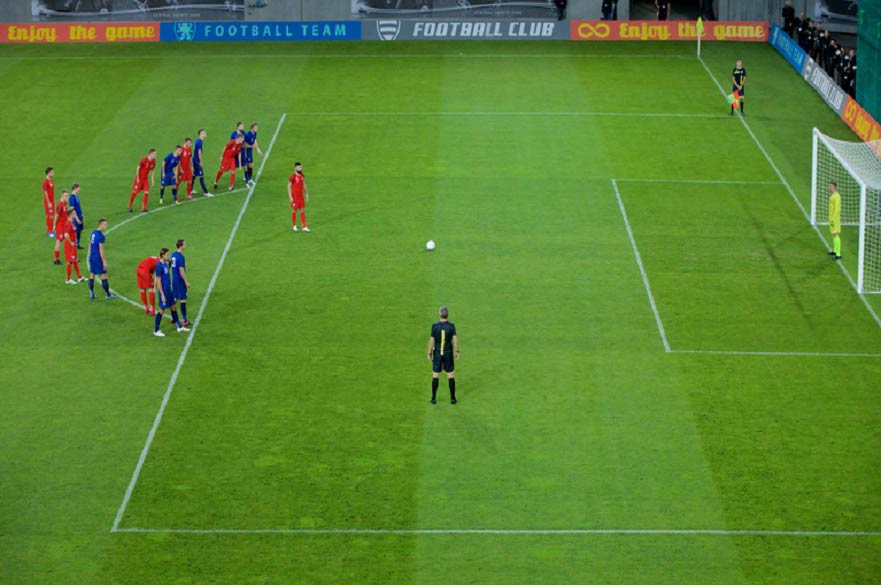 A study, involving a sport psychologist at Nottingham Trent University, found that those who had encountered a moderate to high number of adverse life events were far better adapted to dealing with a competitive sport situation.

The research team – also from the University of Gloucestershire, University of South Wales and University of Essex – asked 100 athletes to take part in a pressurised dart-throwing task as part of the study.

They found that those who had experienced between three and 13 adverse life events significantly outperformed those who had encountered a lower or higher number of events.

In addition, the researchers found that exposure to a moderate number of negative life events – between four and seven – appeared to influence participants’ cardiovascular responses during the pressurised sporting task.

This increase in cardiac activity, the researchers argue, helps to prepare individuals for performing under pressure by creating greater blood flow to the brain and muscles.

While this helped to foster a ‘challenge’ state, others – who had encountered a lower or higher number of adverse life events – entered into more of a ‘threat’ state, inhibiting the dilation of blood vessels, reducing cardiac activity and blood flow.

For the study, participants reported the number of adverse life events they had experienced before their baseline cardiovascular data was recorded.

Participants reported a wide range of adverse events, which also included death of a family member, experience of discrimination, or being attacked or assaulted.

They then received instructions about the dart-throwing task designed to elevate pressure. These instructions informed participants that they would be entered into a competition, with the top five performers awarded prizes and the bottom five interviewed about their poor performance.

Participants were also instructed that scores would be displayed on a leaderboard and videos of their performance may be used in presentations to their peers.

Cardiovascular data was recorded again while participants reflected on the instructions and the task ahead. They then completed a questionnaire designed to assess how demanding they felt the task would be and how they felt they would cope with it.

The researchers believe that previous adverse life experiences may help participants view the task ahead as less demanding, or that they feel they possess greater ability to cope giving their prior adversities.

However, a particularly high number of adverse events could be problematic in terms of performance, as this could be linked to negative consequences such as psychological or behavioural problems.

The researchers say that coaches and practitioners should consider prior brushes with adversity when identifying athletes who are likely to excel in high-pressure situations.

“Contrary to the view that adverse life events increase the risk of psychological problems, this work suggests that exposure to some negative personal events may have a ‘silver lining’,” said Dr Mustafa Sarkar, a sport psychologist at Nottingham Trent University’s School of Science and Technology.

He said: “These individuals may reap the rewards in future pressurised situations, perhaps viewing such situations as less demanding, or believing more in their ability to cope given their prior brushes with adversity.”

“While not encouraging the experience of adverse events, coaches and practitioners should avoid sheltering athletes and instead appropriately and progressively optimise the challenges they encounter.”

“It could be the difference between success and failure in a sporting context.”

Dr Lee Moore a Lecturer in Sport and Exercise Psychology at the University of Gloucestershire said: “Our results suggest athletes should change their mind set towards the adversities they experience outside of sport, viewing them as opportunities for growth that might help them thrive in stressful sporting competition in the future.”

The study was funded via a research grant awarded to Dr Lee Moore and Dr Mustafa Sarkar by the Association for Applied Sport Psychology (AASP) and is published in the Scandinavian Journal of Medicine and Science in Sports.