Original art and design works by Masters students from around the globe will go on public display for Nottingham Trent University’s annual postgraduate show: Mastered. Commercial photography by Dominic Graham
A display of cups

The curated exhibition – which is free to the public - will showcase the works of 170 emerging artists and designers from 30 different countries all who study at the university’s School of Art & Design.

Originating from countries as far and wide as China, India, Jamaica, Egypt, Colombia, United States and more, students will display their works and research at the Bonington building, City Campus, from 19 to 27 July.

Exhibits will span subject areas including fashion, textiles and knitwear design, visual arts and visual communication. A digital exhibition of work across the areas of fashion management, marketing and communication will also be featured. 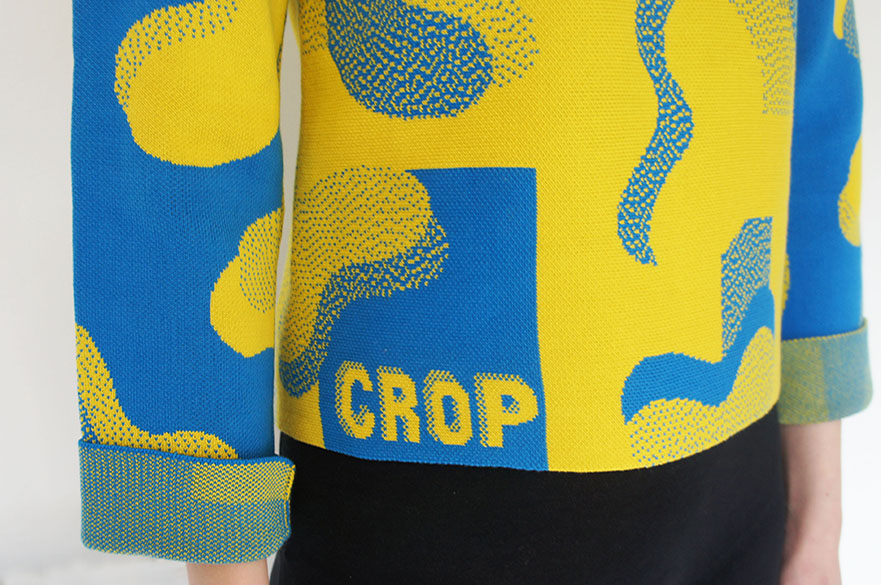 Julie Pinches, Dean of the School of Art & Design, said: “Our annual postgraduate exhibition is a rich display of emerging talent which gives visitors a glimpse of the future of art and design.

“It's a unique chance to see the research of a truly international cohort of creatives whose work has the potential to change our perceptions of the world around us.

“People who visit these shows gain an understanding of how our students can influence cultures around the globe. It's a great opportunity to meet them, discuss their work and learn about their cutting-edge ideas.”

Students of MA Photography will exhibit a bespoke show, MA/P, from 25 to 29 July at the Surface Gallery, Nottingham city centre, which will include a range of photographic disciplines and break down the barriers between commercial and fine art photography.

A future exhibition of the work of students of MFA Fine Art is planned for the autumn at Primary, a dedicated artist-led space in Nottingham.

All information, bookings and to visit the online social hub featuring work behind the scenes: www.ntu.ac.uk/mastered.