Taking a ten-minute stroll midway through a long journey is by far the best way for motorists to instantly reduce discomfort and protect against it for the remainder of the drive, a new study has shown. 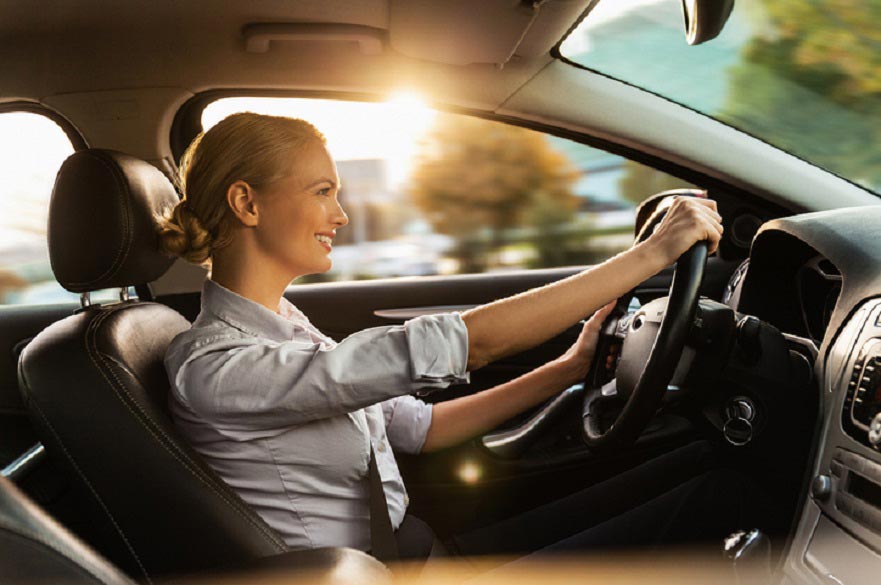 They found that taking a stroll after a one hour drive kept discomfort at bay for a further hour – compared to just ten minutes for those who stopped the vehicle and remained seated.

During a long journey, many motorists will pull over to check their mobile phones or devices in the car, or grab a seat and refreshments at nearby services.

The team found that, as well as the benefits being long-lasting and protecting against discomfort for the remainder of the journey, going for a short walk was also the best method for immediately reducing the symptoms of discomfort.

Whilst they provided some benefit, remaining seated in the vehicle for ten minutes or leaving the vehicle to sit elsewhere, were much less effective for improving comfort and posture than taking a walk, the researchers found.

While the benefits of breaks for tiredness and safety are well-documented, the researchers say they are also vital in terms of driver comfort.

Participants undertook a driving simulation – which included the vibration of a car on a typical urban journey – driving for two hours with a ten-minute break midway through. Each participant trialled each of the comfort break methods.

They provided ratings of their discomfort at regular intervals along the way and the extent to which they fidgeted and moved in their seat was also measured to assess posture.

“Drivers should plan breaks at regular intervals in order to reduce discomfort during and at the end of their journey,” said Professor Neil Mansfield, Head of Engineering at Nottingham Trent University.

He said: “When drivers stop at service stations they undertake a range of different activities. Some stay in their seats and take the opportunity to use their phones or devices, while others may choose to walk to a nearby café and sit with a coffee for a few minutes.

“We have shown that getting out of the vehicle and taking a walk is the most effective method for relieving driver discomfort.  Maybe drivers should rethink where they choose to park at service stations, as a longer walk across the car park is beneficial.”

The study is reported in the journal Applied Ergonomics.