Schoolchildren are more likely to intervene in online bullying

Secondary school pupils are more likely to intervene in instances of cyberbullying than traditional bullying. 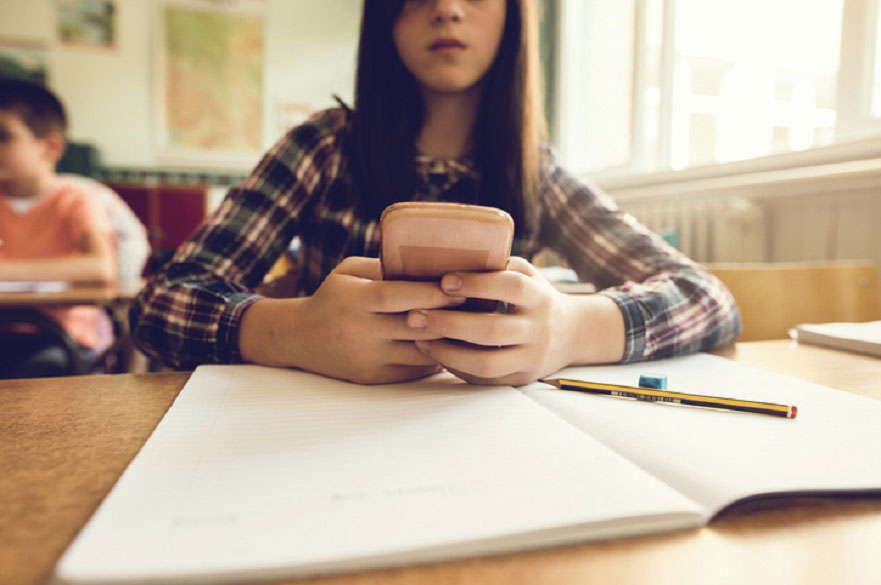 That is the key finding of research that is being presented today at the British Psychological Society’s Social Psychology Section annual conference by PhD researcher Peter Macaulay from Nottingham Trent University, having been produced in conjunction with Professor Michael Boulton from the University of Chester.

A total of 868 pupils aged from 11 to 13 from two UK secondary schools participated in the research, answering a questionnaire that measured their responses to six hypothetical bullying scenarios, three for both traditional and online bullying, which increased in severity.

Positive bystander behaviour, which included seeking help from a teacher or a peer or providing emotional support to the victim as well as directly intervening in the incident, was more frequently suggested by participants in cyberbullying scenarios than in more traditional ones.

The researchers also found that female participants suggested higher levels of positive bystander behaviour than males, an effect that was consistent across both traditional and cyberbullying instances.

Pupils also had their empathy levels tested before the questionnaire, with those exhibiting higher levels of empathy being more likely to suggest positive bystander behaviour across all scenarios.

The severity of the bullying behaviour also had an impact on pupils’ willingness to intervene, with more severe instances leading to pupils being more likely to indicate positive behaviours in both traditional and online bullying.

Those with previous involvement in instances of cyberbullying were also more likely to exhibit negative bystander responses, such as ignoring the incident or supporting the bully, a finding that was more pronounced in male pupils than females.

The traditional bullying scenarios shown to pupils focused on acts of verbal bullying, the severity of which was measured through the intensity of the abuse and the emotional consequences for the victim, whilst the cyber scenarios led up to a bully threatening to post an image of the victim online.

Peter Macaulay, based at Nottingham Trent University’s School of Social Sciences, said: “Bullying of all forms, including online, has continued to be a serious issue in schools, impacting on the young people involved and leading to outcomes including reduced self-esteem and confidence and a deterioration in academic achievement and attendance.

“Educators could use the findings of this study to focus their anti-bullying messages towards increasing awareness and empathy training, which should improve bystander behaviour in both online and offline bullying.

“A greater emphasis could also be placed on bystander training for males, who were consistently less likely to intervene throughout this research.

“The next step for us is to build on these findings and I will now be moving on to further examine the response and intervention methods of those working in education at a variety of levels.”

Schoolchildren are more likely to intervene in online bullying